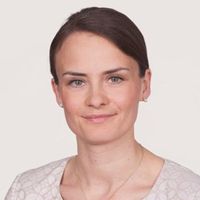 The world’s foremost summit on business and human rights kicked off in Geneva yesterday with some novel suggestions on how to turn the UN’s Guiding Principles into concrete action on the ground. The annual UN Forum on Business and Human Rights brings together more than 2,000 representatives from government, business, civil society and the law to discuss how the Guiding Principles’ three pillars of ‘protect, respect and remedy’ translate into practice.

Some of the biggest challenges facing companies regarding human rights due diligence were laid bare in a session featuring Tyler Gillard, head of sector projects at the OECD’s Responsible Business Conduct Unit. Mr Gillard stressed that corporations are being urged to mitigate human rights infringements, yet without genuine incentives and globally recognised standards, progress is patchy. Some companies – particularly multinationals – are implementing their own measures but smaller enterprises struggle to follow because it raises costs and hurts their competitiveness.

The audience heard that many SMEs would welcome hard law commitments because they help level the playing field. Through various sessions, panellists emphasised that there is global consensus among states and businesses on what needs to be done, but a lack of capacity, resources, will and even corruption have stalled the implementation and enforcement of laws at national level.

Despite this prognosis there are signs of movement in Europe, where Michaela Spaeth, Director for Energy and Climate Policy, Business and Human Rights at the German Foreign Ministry revealed consensus (or in her words, ‘a conspiracy’!) between Germany, France and the Netherlands (amongst others) on the need to push for EU-wide business and human rights legislation.

Johanna Sumuvuori, vice-minister of the Ministry of Foreign Affairs of Finland said her country – which holds the current EU Council presidency – is also supportive of the move, meaning it is likely to be debated at member state level in the near future. As evidence of momentum, the EU is following the UN forum with its own business and human rights event on 2 December at which Professor John Ruggie – architect of the Guiding Principles – will be a keynote speaker.

As confirmed by Paul Tang (a Dutch MEP) during another session, on responsible investment, EU institutions are actively discussing regulations on sustainable finance and potential legislation. EU action may also provide a blueprint for similar legislation across the rest of the world.

The interaction of anti-bribery and corruption law and human rights

The crossover between human rights and anti-bribery and corruption (ABC) was the topic of a debate involving Viviane Schiavi, senior executive for corporate responsibility and anti-corruption with the International Chamber of Commerce (ICC) and Ulrika Lyckman, a counsellor at the Swedish Foreign Ministry, among others.

The panel discussed how ABC risk mitigation measures (a familiar part of the compliance landscape) can also be useful in managing human rights risks because of the similarity in the due diligence processes required. The group also touched upon an idea often mooted in business and human rights discourse – the possible use of ABC law in relation to human rights – but this remains theoretical.

Mrs Schiavi highlighted the need to shift the focus from negative to positive by publishing ‘white lists’ of companies with robust ABC/human rights compliance programs in place. And an interesting perspective was provided by the Basel Institute on Governance, which noted the shift towards principles-based compliance in relation to ABC as a potential model for human rights. Such systems put the emphasis on general integrity and ethics rather than lists of do’s and don’ts.

Overall, the message on day 1 was that progress towards GBHR legislation may have been slower than expected, but the fact that so many different stakeholder groups are urging the development of a comprehensive framework is a reflection of the gathering pace of change. As Jaren Dunning (Director of Human Rights at PepsiCo) added, it is not a matter of ‘if’ laws will be developed, but ‘how’.

Quote of the day

Viviane Schiavi (ICC) said that the processes companies use to address corruption can also be helpful in improving performance on human rights, although they should be a thoughtful collaborative process, not "tick-box" compliance.

The number of participants at the UN Forum on Business and Human Rights. The event is the foremost GBHR gathering in the world and features more than 70 sessions over three days 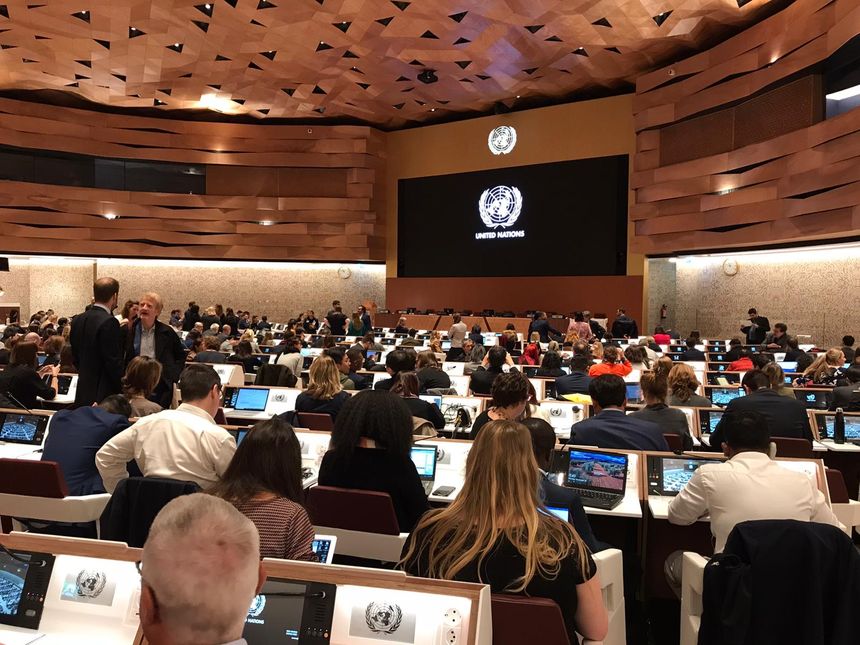