The challenge of how to respond to the changing climate rightly sits at the top of the global agenda. The impact that climate change will have on businesses’ strategic operations is central to many organisations’ profitability and future survival, and businesses’ own approaches to climate change issues are under increasing scrutiny around the world.

Just last week we saw the World Economic Forum in Davos dominated by climate change; Larry Fink’s annual letter to CEOs set the scene in the run up when he sounded his strongest warning yet to the world of corporate finance that “Climate change has become a defining factor in companies’ long-term prospects”.

In addition to increasingly activist investors flexing their muscles, the courts are also very busy. Companies are facing claims in relation to historic emissions, and elsewhere plaintiffs are demanding greater transparency on climate-related risks. Most recently:

Navigating this complex and rapidly changing landscape raises a range of legal challenges and opportunities, which are examined in detail in a new publication produced by Freshfields, Legal risk and climate change – what rising global temperatures mean for business.

The project includes articles by Freshfields partners and external experts exploring the main areas of risk, with a particular focus on litigation. It also contains data from Columbia Law School and the London School of Economics highlighting litigation trends around the world, which shows that 135 cases have been launched against businesses, the majority of which (59%) are in the energy and natural resources sector, and 43% of which have been launched in the last four years. It explores the main areas of risk for business, including:

The project also considers the opportunities that climate change presents for business: 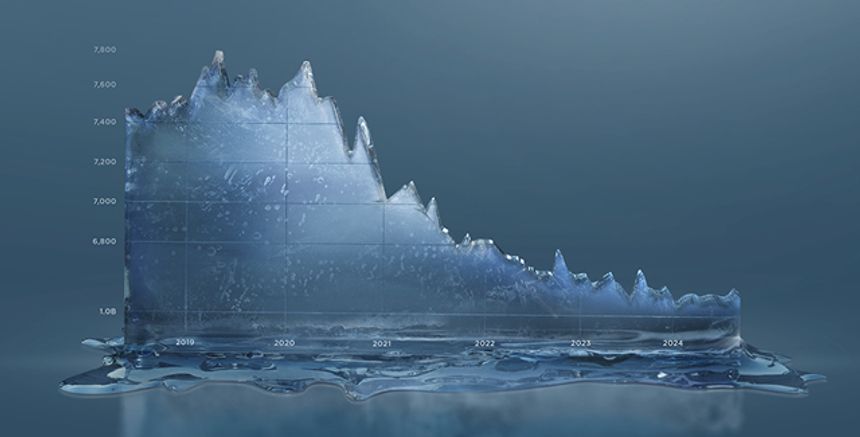