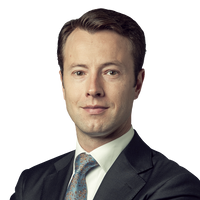 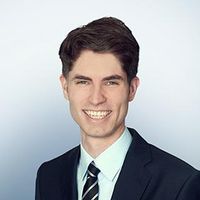 These are special times in Brussels policy circles. With a new European Commission due to take office and a new European Parliament that is just getting started, there are not many new legislative proposals under negotiation. With one notable exception: the Commission’s proposal for a framework to facilitate sustainable investment (the so-called Taxonomy Regulation). This instrument will set the scene for sustainable finance in Europe in the years to come, with ample implications for investors and borrowers alike.

The proposal comes as follow-up to the European Commission’s 2018 Action Plan on Sustainable Finance. One of the objectives set out in that Action Plan is to channel capital flows towards environmentally sustainable investment. However, there is currently no common understanding at an EU level on what ‘sustainable investment’ means. The Commission’s proposal aims at developing “a common language and reference point for all actors in the financial system”, by laying down the framework to gradually create a unified classification system ('taxonomy') on what can be considered as an environmentally sustainable economic activity.

The technical standards themselves, decided per individual economic activity, are still under development in a ‘Technical Expert Group’ (TEG), made up of industry and civil society experts and scientists. The TEG has been mandated to develop recommendations which are ultimately planned to be adopted in the form of EU Regulations, with direct effect.

They are highly sensitive: if a certain economic activity is classified as environmentally unsustainable, this may substantially impact the value of investments and even lead to ‘stranded assets’. Also, some market participants have voiced their concern that the imposition of a definitive taxonomy by the regulator could stall what they experience as an innovative development process which is just getting started.

Primary addressees of the EU taxonomy are financial market participants who offer ‘environmentally sustainable investments’, in particular investment funds or insurance companies as well as institutions who market such products. The fact that such capital providers are themselves feeling ever increasing investor-pressure to act ‘responsible’ will likely potentiate the effect of the new rule-set on the investment universe.

The TEG published its first technical report on the EU taxonomy on 18 June 2019 and has issued a call for feedback until 13 September 2019. This provides all stakeholders, including those engaging in the activities currently being classified, to put their views on the record.

Beyond the impact of the eventual standards themselves, the proposal contains a number of political ‘hot potatoes’ with the potential for wide-ranging effects in the market. One key question is if and when the standards will become legally binding. Germany is already calling for a delay in binding application, advocating non-binding guidelines first. Another point of tension is whether nuclear energy can be classified as sustainable, an issue countries such as France care about deeply.

Overall, the aims of the proposals are therefore far-reaching, mirroring the Commission’s strong ambitions for the EU to be world leader in sustainable finance. It is in contact with other jurisdictions globally about working together on these issues through a new international platform – but it is important to note that the US Government is critical of the Commission’s drive, which it sees as unwarranted, and does not take part in the talks about the platform.

So what will happen next? The taxonomy proposal has been prioritised by the current Finnish Presidency of the Council and it is working towards a first deal on it between the Member States already in October 2019. After that, the Finns will commence final negotiations on the text with the European Parliament, which are expected to last for around three months, though there is no deadline for them. If all goes according to the Commission’s plan, we will have a framework agreed early next year.

Whether this framework will then state that we are facing imminent binding legal standards that decide whether an economic activity you invest in, is in fact environmentally sustainable, is still up for discussion. However, policy makers are in haste in deciding the new rules: environmental issues have become very fashionable at the EU political level, something which has only been reinforced by the outcome of the European elections. Given the potential impact of the taxonomy in the market, now is certainly the time to pay attention to these developments in Brussels. 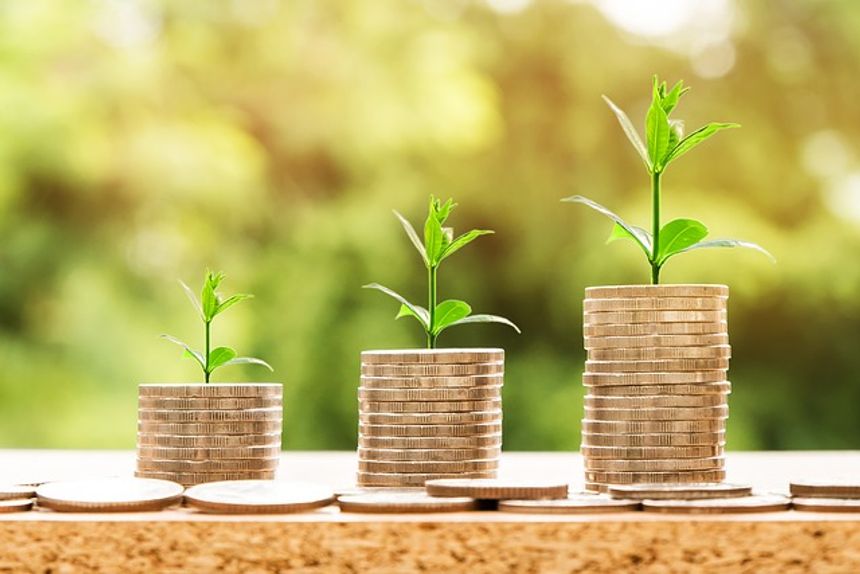 The European Union’s updated Industrial Strategy – and how it relies heavily on competition and trade instruments
Christiaan Smits, Lorand Bartels

Freshfields Sustainable Finance Series: Disclosure – How to and what’s next?
Mathias Lehner