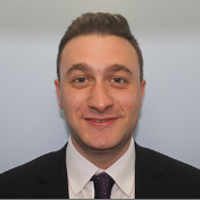 When we think of shareholder activism, we traditionally think of hedge funds which seek to extract value through aggressive stakebuilding and intervention in M&A. The landscape is changing, however, and there is a new breed of activist on the scene. Groups of investors and NGOs are banding together to hold companies to account over their performance on environmental, social and governance (ESG) issues. Names such as ShareAction, Follow This and Climate Action 100+ are gaining prominence. By taking a stake in the business and engaging with management, their goal is to drive long-term, sustainable change from within.

The natural split between environmental, social and governance factors is weakening, as issues such as climate change, human rights and corporate governance are increasingly intertwined. A business will struggle to make significant progress on environmental and social issues without a strong governance framework in place to deliver it. The decision by Shell in 2018 to link executive pay to its carbon emissions targets is typical of this convergence.

Shareholder activism on the rise

Against this backdrop, there is a growing appetite among investors to engage with companies on ESG matters. In the US, such engagement has often seen more confrontational techniques, with activists seeking board representation or even instituting proceedings against the company. In Europe, activists adopt a dual-focused strategy, aiming to establish dialogue with the board behind the scenes, while exerting public pressure through a number of means (particularly during AGM season). Tactics include:

In the UK, companies which receive significant AGM dissent (typically opposition of 20 per cent or more against any resolution) appear on the Investment Association's public register. More than 150 FTSE All-Share companies were named in 2019, each required by the UK Corporate Governance Code to publicly address its shareholders' concerns within six months. It is clear that directors are being driven to the negotiating table, at the very least.

Climate change disclosure has become a key area of focus among activists, with many campaigns targeting companies in sectors such as oil and gas. Increased disclosure (for example, on emissions targets) gives activists a benchmark against which a company's climate credentials can be measured, exposing those areas where activists may choose to focus their attention.

Though there is not yet a centralised climate reporting regime, the trend towards standardisation is gathering momentum. Companies which currently make climate disclosure do so on a voluntary basis, but there are growing calls to make such disclosure mandatory. In the UK, for example, the FCA has proposed a new Listing Rules requirement obliging premium listed companies to disclose in line with the Task Force on Climate-related Financial Disclosures (TCFD), on a comply or explain basis.

Many corporates are embracing these pressures and are working constructively with activists to improve climate disclosure and establish concrete goals to deliver change. At BP's 2019 AGM, a resolution moved by ClimateAction 100+ calling on BP to align its disclosure strategy to the Paris climate goals was backed by the board and approved by 99% of shareholders. This year, BP is working together with FollowThis to draft shareholder resolutions for the 2021 AGM, in support of BP's recent commitment to become net zero by 2050. The role activists are playing is evident. As BP's CEO Bernard Looney put it:

"Engagement with FollowThis and their supporting investors has been immensely valuable. Listening and engaging with stakeholders has been an essential part of defining our net zero ambition and aims."

'A fundamental reshaping of finance'

Oil and gas companies are no strangers to ESG activism, but some activists are shifting their attention to the banks which finance them. Barclays is the first European bank to come under significant shareholder pressure in this context, but by no means the last. Following a campaign by ShareAction and constructive engagement with a number of institutional investors, 99.9 per cent of shareholders voted in favour of Barclays' new climate policy, which includes a commitment to become net zero by 2050 and align all its financing activities to the Paris climate goals. Many banks are taking this opportunity to develop new ESG policies, with Crédit Agricole and Standard Chartered both committing to phase out coal financing within the next few years.

Institutional investors are under similar pressures when it comes to deploying their capital. Though there is less direct activist pressure, asset managers and pension funds are held accountable to the views of the consumers whose hard-earned money they invest. According to McKinsey, over 25 per cent of assets under management globally are now being invested sustainably. This figure is likely to rise significantly as public concern for ESG issues grows and new capital flows from a younger investment base, with an increased desire to see their money invested ethically (in a recent survey by First State Investments, 80 per cent of millennials classed themselves as responsible investors).

Many institutional investors have signed up to frameworks such as the UK Stewardship Code or the UN Principles for Responsible Investment, which require signatories to incorporate ESG factors within their internal decision-making processes. This is just the first step for investors in publicly demonstrating their commitment to responsible investing (for more information on ESG investment strategies, see our previous blog post here).

BlackRock – the world's largest asset manager – has placed sustainable investing at the core of its strategy, committing to:

BlackRock's strategy is borne from its conviction that a company's performance on ESG issues will chart the path to its future success. As Chairman and CEO Larry Fink wrote in a letter to CEOs across the globe:

"Climate change has become a defining factor in companies’ long-term prospects. Awareness is rapidly changing, and I believe we are on the edge of a fundamental reshaping of finance."

As a result of investor activism, ESG issues are no longer a case of managing short-term risks. The challenges raised by this new breed of activism therefore ought to be embraced, as a focused approach to ESG can serve as the foundation upon which long-term growth is secured. Corporates, banks and investors alike can use this opportunity to map out their vulnerabilities and instil a culture of transparency when it comes to ESG policy and disclosure. What's clear is that the best way to engage with an activist is to be proactive, pre-empt its requests and work together in fulfilling them.

Climate change has become a defining factor in companies' long-term prospects. Awareness is rapidly changing, and I believe we are on the edge of a fundamental reshaping of finance. Larry Fink, Chairman and CEO, BlackRock 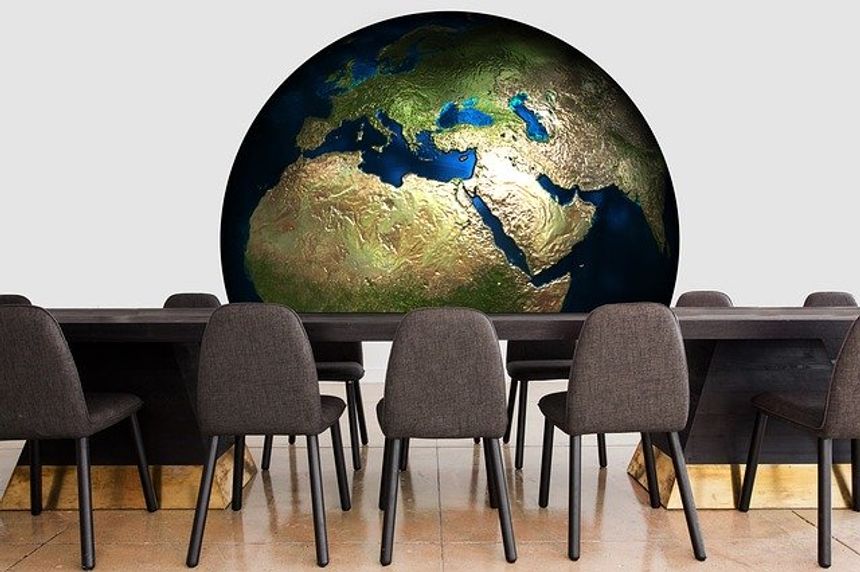