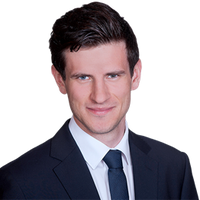 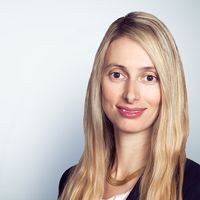 Unprecedented transformation processes await economies in Europe and beyond as politics, society and business commit to tackle climate change and other environmental challenges. These range from supplying renewable energy, establishing a clean and circular production (in particular for CO2-heavy industries) to accelerating the shift to sustainable mobility (eg hydrogen-fuelled airplanes, e-trains/cars etc.).

To achieve the ultimate goal of building a zero-carbon and pollution-free environment, major investment and industry cooperation is required. Whether companies that combine forces on green initiatives are 'sustainably collaborating or colluding in an anticompetitive way' is discussed in this recent blog post.

In terms of funding, public and private stakeholders will have to co-operate to raise the necessary capital (which is estimated at an additional €260bn per year by the European Commission). Some of the public funding will come from the EU budget (eg the €750bn COVID-19 recovery plan and other EU funds), but EU member states will also need to make significant contributions, which puts the focus on EU state aid rules.

This post considers state aid law related risks that companies and member states face when jointly investing in green projects. We will also discuss certain changes to the legislative framework and enforcement practice of the European Commission ('the Commission') that we consider necessary to achieve climate goals.

To many, state aid law is rather 'unknown territory'. However, compliance is crucial for companies and EU member states, as 'unlawful dtate aid' poses a repayment risk. At its core, state aid law tries to avoid a subsidy race between EU member states by providing rules for member states that want to give tax money to companies. State aid is only lawful if it is explicitly allowed, either on an individual basis by a decision of the Commission or by complying with the general state aid rules (so-called 'block exemptions'). Public bodies that provide funding to companies must comply with these EU rules. Compliance is closely monitored by the Commission which also handles aid notification proceedings.

Crowding-in private investments into public funding strategies is essential to raise sufficient investment volumes to achieve environmental aims. However, the strict legal framework and its interpretation by the Commission entail state aid risks for investors, intermediaries and the direct beneficiaries of aid. The Commission has considered impact investors (ie investors that seek to generate a beneficial social or environmental impact alongside a financial return) and intermediaries to be potential recipients of 'indirect state aid' when investing in green companies. This means that private investors that invested alongside the public bodies and intermediaries might have to repay (a part of) their profit. Likewise, the companies that received public funding might be required to repay the public investment.

How did this occur? In the underlying cases, the Commission asked whether private investments were only made profitable (or more profitable) due to public bodies co-investing at less profitable conditions. If the answer is yes, this can be indirect state aid for the impact investor – its return is indirectly partly financed by the public investment.

Such safe harbour rules could be designed de lege ferenda in different ways.

In a speech on 22 September 2020, Commissioner Vestager suggested that the Commission may be willing to pursue a more generous approach towards green state aid. However, until such safe harbours are introduced, companies should always contemplate state aid law when engaging or investing with public bodies.

Under the current rules, there are different routes to state aid compliance in impact investment scenarios. On the one hand, funding can be approved by the Commission individually. On the other hand, companies can look for an exemption under the Commission’s block exemptions. Although these are mostly very narrow, the 'needle in the haystack' is sometimes indeed found. Otherwise, investors should structure co-investments with public bodies on state aid compliant terms. This can be, for instance, a so-called 'pari-passu' investment where a private and public investment is made under more or less the same terms (eg public and private investors both acquiring ~50 per cent of the shares of a company for the same price).

The current set of environmental state aid rules laid down in the Environmental and Energy Guidelines (which are currently being revised) demonstrate some impressive success stories, particularly in promoting renewable energy. However, they have also often been perceived as complex, leading to protracted processes and most importantly insufficient investment volumes. The main principle of these rules is limiting member states to compensate companies only for minimum additional costs of the 'green element in the investment'. This shall prevent any excessive, unnecessary funding.

This is of course an important policy objective, which is at the core of the Commission’s new emission trading system guidelines (see our recent blog post). However, the focus on preventing any potential overcompensation often leads to a one size fits all approach that does not allow for sector-specific differentiations. For example, the rules provide for fixed maximum aid intensities (the percentage of public contribution to the overall investment) for investments that create energy-efficiencies, irrespective of the size of the project and the sector concerned. For instance, the fixed maximum aid intensities are the same for an apartment block renovation or the construction of a new industrial plant. The guidelines as currently designed do not allow for flexible public support in fast-track procedures, which ultimately leads to under-investment in key areas. By refocusing state aid rules on making green investments sufficiently profitable, additional private capital could be directed into areas of key strategic importance to tackle climate change.

Finally, as discussed in a previous blog post, a larger share of the member states’ subsidies will likely go into environmentally friendly industries. This obvious shift in policy objectives was evidenced by the Commission recently approving an important project of common European interest (IPCEI).  Seven member states provided €3.2bn public support in a pan-European research and innovation project in all segments of the battery value chain. Only in July, the Commission also brought this policy instrument in its 'Hydrogen strategy for a climate-neutral Europe' into play for the hydrogen value chain. It will not be the last.

To achieve the ultimate goal of building a zero carbon and pollution-free environment, major investment is required. Public and private stakeholders will have to cooperate to raise the necessary capital. When jointly investing with public bodies in green projects, companies can be potential recipients of state aid, exposing them and EU member states to a state aid law related repayment risk. 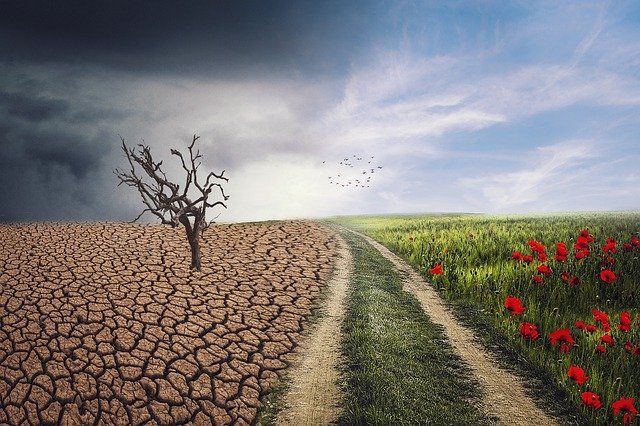 Getting The Deal Through – Merger Control in 2022 and Beyond
Alvaro Pliego Selie, Maria Dreher, Sharon Malhi, Meghan Rissmiller