While the draft is not available for the public yet, it is expected to include the imposition of asset freezes and travel bans on individuals / entities responsible for serious human rights violations, including genocide, torture, crimes against humanity, slavery, human trafficking, extrajudicial killings, sexual violence. Other than with the current economic / cyber / chemical weapons sanctions, the proposal would provide the European Commission with oversight functions on the implementation of travel bans.

No designations for ABC violations

In contrast to earlier demands by Dutch and German MEPs addressed in a letter to the German government (which currently holds the EU Council Presidency) and unlike the US Magnitsky Act, the new EU sanctions regime does not allow for the imposition of any restrictive measures against individuals responsible for bribery or corruption.

With Germany trying to push this issue during its EU Presidency, it is expected that the EU human rights sanctions regime is finalised still this year and enters into force in Q1 / 2021.

With this growing momentum in the EU, we hope to see further sanctions related to human rights abuses rolled out in the near future. 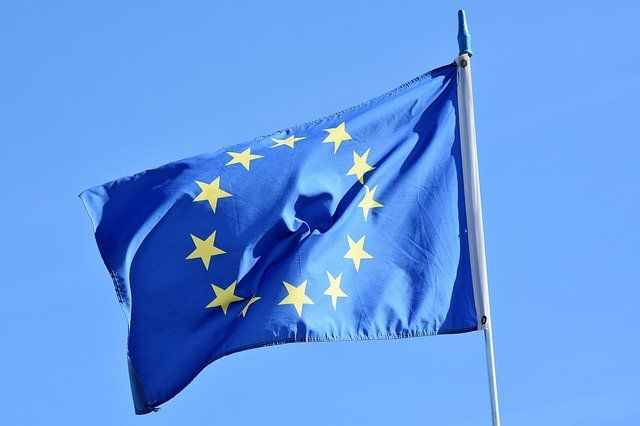 Corporate Human Rights Benchmark 2020: from commitment to implementation – how to mind the gap
Theresa Gigov