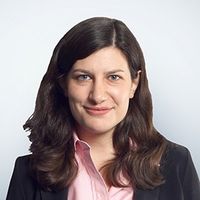 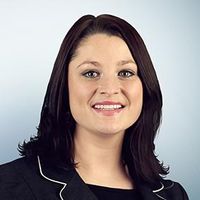 On 27 May 2021, the Loan Market Association published a significantly revised set of sustainability linked loan principles (SLLP) and related guidance. The SLLP replace the original principles published in 2019 and the extent of the changes reflect the evolution of a widely adopted and popular product, as well as developments in other related markets (such as green loans and green bonds).

The popularity of sustainability linked loans (SLLs) has been increasing. According to data from Refinitiv, an LSEG business, global sustainable lending totalled $113.6bn during the first quarter of 2021, more than double the amounts from the equivalent period last year and exceeding $100bn for the first time in a quarter. SLLs represent the majority of that volume.

The SLLP define SLLs as:

The SLLP are voluntary recommended guidelines to provide a framework for the SLL product and provide the fundamental characteristics of SLLs.

The key driver to the revisions in the SLLP appears to be to make the requirements more prescriptive and less aspirational. The flexibility and adaptability of SLLs has appealed to borrowers, but also risks accusations of 'green-washing'. The SLLP seek to maintain the integrity of the product (this is expressly stated as a goal in the guidance).

More emphasis has been placed on the selection of the KPIs used to measure the borrower’s sustainability performance. These KPIs must be 'material to the borrower’s core sustainability and business strategy, and address relevant environmental, social and/or governance challenges of the industry sector'. There is less focus on the external ratings which reflects the position we have seen taken by borrowers on transactions; bespoke KPIs which reflect the borrower’s existing strategy and targets have been favoured over an external ESG rating which may not be as aligned to the borrower’s industry or specific business.

There has also been an increase in the emphasis placed on third party involvement, both in the setting of the sustainability performance targets for each relevant KPI and confirming the alignment of the SLL with the SLLP (by way of a possible pre-signing “second party opinion” on the target levels) and the on-going verification of the borrower’s performance against the targets.

The previous principles stated that the need for external review was to be negotiated between the parties. In contrast, the SLLP make it clear that 'borrowers must obtain independent and external verification of the borrower’s performance level… at least once a year'. Third-party verification by a qualified external reviewer is now a requirement for a loan to be deemed an SLL. This is unlikely to change negotiations on new loans significantly, as we have increasingly found that lenders are focused on the need for auditors (or other external experts) to be involved in the reporting and verification process.

There is also a recommendation that the verification of the performance against the targets should be made publicly available where appropriate (this is not limited to publicly listed companies).

The list of examples of KPIs appended to the SLLP has been expanded beyond the original environmental target areas. Separate social and governance categories and examples have been included. This reflects the wider market, including the new “social loan” product (for which new social loan principles were published in April).

The SLLP align the requirements of SLLs more to the International Capital Markets Association (ICMA) sustainability linked bond principles. This may in practice be helpful for borrowers; we have seen a number of companies with both SLLs and bonds in place, so such products should be able to operate in parallel if requirements are consistent. Such consistency would also provide greater optionality on refinancings.

While the new SLLP have changed significantly from the original set of principles, the changes largely reflect the evolution of the product and the need to provide parameters and accountability to protect the product’s integrity.

SLLs are only going to increase in popularity given the various regulatory and other drivers impacting sustainable financing. The tightened guidance in the SLLP will not deter this. The increased number of examples of KPIs should encourage further development in related target areas.

We are working on a number of SLLs and other sustainable finance products for clients across the debt spectrum and would be happy to advise on the latest developments. 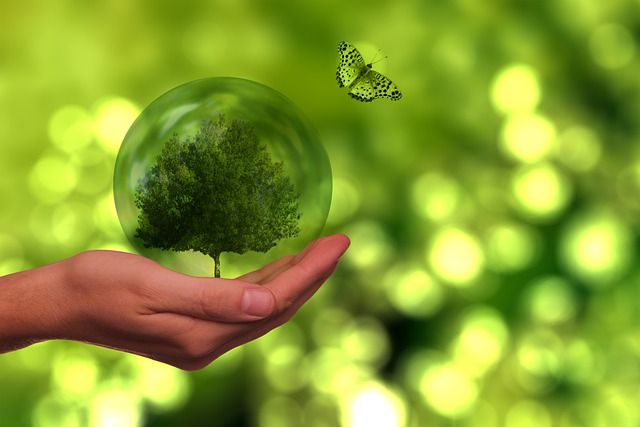 Fit for 55: what the EU’s 2030 decarbonisation plan means for the hydrogen and ammonia industries
Hendrik Wessling, Mirko Masek, Ulrich Scholz