The recent passage of France’s corporate duty of vigilance law represents the latest development in a growing trend to scrutinize companies’ efforts to address their potential human rights impacts through mandated disclosure regimes. The French law goes farther, however: requiring companies to establish vigilance plans and to properly implement them or face potential, civil claims. Here we discuss the scope of the law, what compliance compels, and how the new requirements compare to obligations elsewhere in effect.

Companies meeting these criteria are required to develop and enact annual “vigilance plans” that detail the steps they will take to detect risks and prevent serious violations with respect to human rights and fundamental freedoms, and the health and safety of persons and the environment, which result from company, subsidiary, supplier and subcontractor activities.

Vigilance plans must include inter alia procedures related to risk mapping and management, including via regular subsidiary, supplier and subcontractor assessments, and provisions to mitigate and/or address negative impacts. Companies that fail to publish plans and comply with them may be enjoined to do so by courts in decisions that can be made public, and/or required to compensate victims who have suffered as a result of noncompliance. The draft law had proposed a civil fines regime for failure to comply with the law, but these provisions were not adopted in the final version of the law as passed.

These requirements are significant – going farther than the transparency provisions of the UK Modern Slavery Act 2015 (MSA) and the California Transparency in Supply Chains Act of 2010 (CATSCA), as well as new requirements around a non-financial/narrative reporting directive pertaining to issues commonly referred to as environmental, social and governance (ESG) concerns in the EU. Under these other transparency laws, covered multinationals must make certain disclosures concerning their activities.  The point is transparency with respect to company actions relating to modern slavery in supply chains (MSA, CATSCA) or larger human rights issues (EU Directive 2014/95/EU and its implementing legislation).

Here we note that the Modern Slavery (Transparency in Supply Chains) Bill, a private members bill in the UK which has just been dropped by its sponsoring MP, would have required commercial organizations and public bodies to go further: including statements on slavery and human trafficking in annual reports and accounts and requiring contracting authorities to prevent entities which did not provide such statements from procurement processes. A report by the Joint Parliamentary Select Committee on Human Rights in the UK, published on April 5, has urged the Government to revive that bill and bring forward “legislative proposals to make reporting on due diligence for all other relevant human rights, not just the prohibition of modern slavery, compulsory for large businesses, with a monitoring mechanism and an enforcement procedure.”

In terms of what companies to which the MSA, CATSCA and/or EU Directive apply are required to do now:

-- Companies covered by Section 54 of the MSA must produce annual, public “slavery and human trafficking statements” approved by the company board and signed by a director that are linked from a prominent place on the company’s homepage. Statements must list the steps a company has taken during the financial year to ensure that slavery and human trafficking is not taking place in any of its supply chains or in any part of its own business, or a statement that it is taking no such steps. Companies are encouraged to report on the effectiveness of their approaches, and even adopt KPIs, but are not required to do so. Failure to comply with Section 54 may result in an injunction.

-- Companies covered by CATSCA must publish disclosures on their websites regarding their efforts to eradicate slavery and human trafficking from their direct supply chains for tangible goods offered for sale, and in five specific areas: verification, audits, certification, internal accountability and training. The regularity of when such statements should be made is not specified. Failure to produce disclosures may result in an injunction by the California Attorney General. CATSCA disclosures have also been used in putative class action litigation involving violations of California’s consumer protection laws (though CATSCA provides no private right of action), but thus far all cases have been dismissed and each is currently pending appeal.

-- The EU Directive on Non-Financial Reporting, and relevant legislation implementing the directive in national law across the EU, requires companies to report in their annual reports on the impact of their business activities on non-financial matters including human rights. The Directive does not require companies to pursue additional measures to address reported impacts. Failure to report can result in sanctions which are specific to EU states.

As is evident, Law No. 2017-399 (whose main provisions take effect immediately) requires more from covered companies. It grounds a duty of care with respect to human and environmental rights and compels companies to plan for and carry out affirmative action. Whether the law will spawn additional legislation like it remains to be seen.

We note that the Australian government is conducting an inquiry into whether the country should adopt national legislation similar to the MSA, and in the Netherlands, a bill that has passed the Dutch Parliament and would, if enacted, compel covered companies to review their operations and supply chains for the presence of child labor, proceeds to the Senate.

Greater disclosure requirements was one of the five trends in business and human rights we identified in our recent briefing. 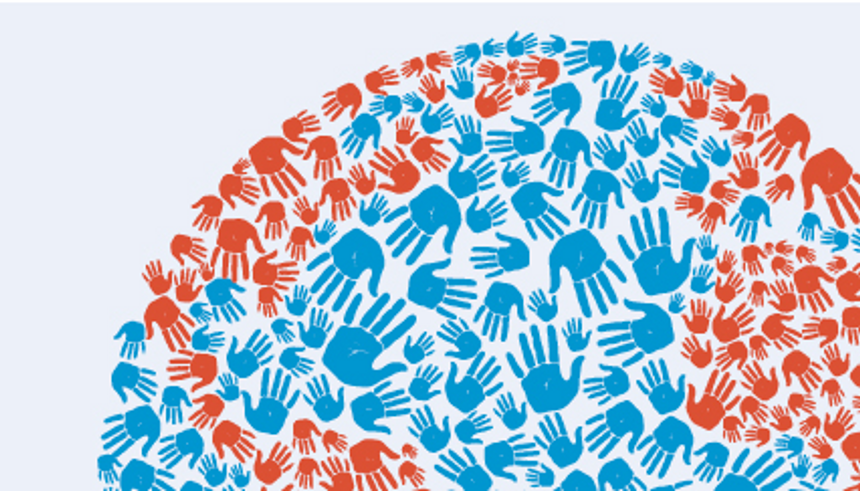 Modern Slavery: The End of the Beginning?
Anonymous

Five Trends to Watch in Business and Human Rights
Anonymous