In Switzerland, calls for a law to hold corporations liable for human rights violations have gathered pace in recent years. The Swiss parliament is currently discussing the introduction of a human rights due diligence law that could be enacted as early as 2020.

Switzerland published its National Action Plan on Business and Human Rights (Swiss NAP) in 2016. The Swiss NAP outlines how the Swiss government aims to fulfil its obligations under Pillars 1 and 3 of the UN Guiding Principles on Business and Human Rights (UNGP) in the period August 2016 to July 2020. This includes the development of 50 different policy instruments, including supporting and promoting human rights due diligence by companies, fostering and harmonising corporate sustainability reporting, implementing human rights criteria in public procurement, establishing consistency between free trade/investment protection agreements and the protection for human rights.

In parallel to the Swiss NAP, in October 2016, a coalition of Swiss civil society organisations submitted its Swiss Responsible Business Initiative (Konzernverantwortungsinitiative).

The initiative aims to introduce mandatory human rights due diligence, and introduce civil liability for multinational companies headquartered in Switzerland for violations of human rights and environmental standards that occur in their international operations.

However, in 2017, the Swiss government (Federal Council) refused to recommend the initiative for adoption. While the Federal Council recognised that Swiss companies have to comply with human rights and environmental standards in their international operations, it stated that the initiative went too far, in particular with regards to liability. The Swiss government said it preferred an internationally co-ordinated approach based on existing initiatives, such as the recently adopted NAP.

In June 2018, the National Council adopted a new counter-proposal. In contrast to the original Responsible Business Initiative, which applies to all companies (apart from small and medium-sized enterprises deemed “low-risk”), the counter-proposal applies to companies that exceed at least two of the following three criteria: a balance sheet of CHF40m, turnover of CHF80m and 500 employees. Smaller companies would only be covered if they engage in particular high-risk activities (although the counter-proposal does not provide any detail on what exactly constitutes “high-risk”).

Under this counter-proposal, Swiss companies would be liable only for subsidiaries under their legal control (presumably, although not explicitly, encompassing subsidiaries that are directly and indirectly wholly-owned, and possibly also majority-owned JV companies). In contrast, the Swiss Responsible Business Initiative went further, and suggested Swiss companies should be liable for entities under their “economic control”, including key subcontractors and suppliers. The counter-proposal also specifies that Swiss parent companies would only be liable for damage to life and limb or property caused by their subsidiaries and not for all violations of human rights or environmental standards (as envisaged by the original Initiative).

After being scrutinised by the Legal Affairs Committee of the Council of States, the counter-proposal was eventually rejected by the Council of States in March 2019. It subsequently went back to the National Council which, most recently in June 2019, voted to continue pursuing an amended counter-proposal. No amended counter-proposal has yet been published, but commentators expect that it may include limits on access to civil redress. For example, the new proposal may only grant a claimant recourse to the Swiss courts following a mediation involving (and/or consultation with) an approved authority (whether judicial, governmental or independent); or it may even dispense with the civil liability provisions entirely. Reportedly, a counter-proposal could also include reporting obligations regarding human rights and environmental standards.

It is now upon the Council of States to vote on an amended counter-proposal. If both chambers of parliament pass the law, it will come into force without a national referendum, and it could be enacted in 2020.

Investors have recently imposed pressure on the Swiss lawmakers to support the counter-proposal. In a statement dated 11 June 2019 signed by 23 institutional investors (e.g. CANDRIAM, Retraites Populaire, Ethos Foundation and Shareholders for Change), which together manage around CHF395bn in assets, the investors urged the members of the Swiss parliament to vote for the counter-proposal.

However, if the two chambers are not able to agree on an amended counter-proposal, a national referendum on the introduction of the Swiss Responsible Business Initiative – in its original, expansive form – will be held in 2021 at the latest. According to a recent survey conducted by the ETH Zürich, about 60% of Swiss citizens would vote in favour of the Initiative.

We will continue to monitor these proposals as they develop. 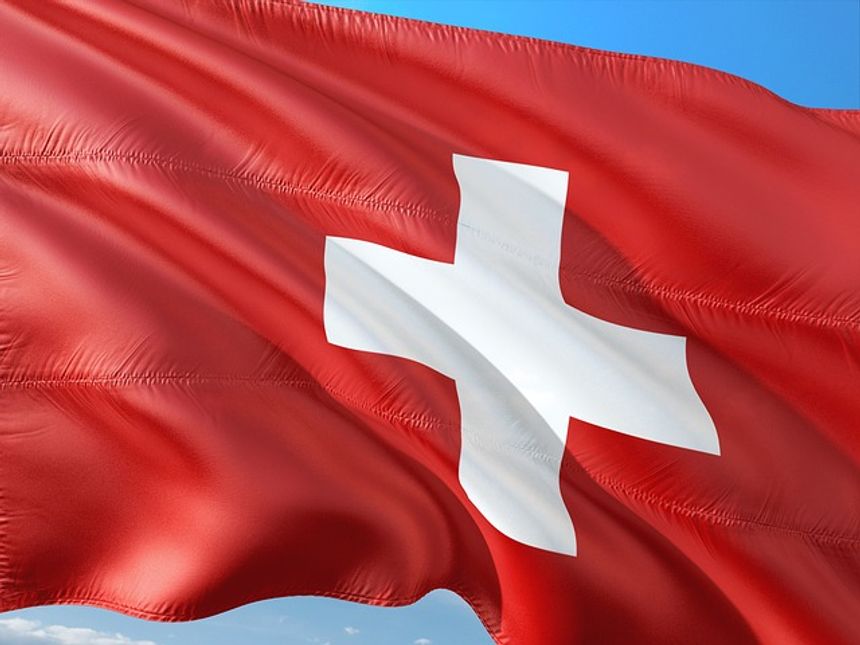