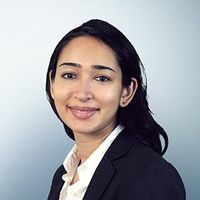 The Supreme Court of Canada recently delivered a long-awaited decision in Nevsun Resources v Araya et al, 2020 SCC 5 , refusing to strike out a claim by former employees of the Bisha mine in Eritrea against Nevsun Resources Ltd (Nevsun) brought in British Columbia, the company’s place of incorporation. The plaintiffs, who came to work at the mine following conscription into military service, are claiming damages for violations of customary international law prohibitions against forced labour, slavery, cruel, inhuman or degrading treatment, and crimes against humanity and breaches of domestic torts including conversion, battery, unlawful confinement, conspiracy and negligence.

Nevsun had sought to have the claim struck out, arguing that the case should be dismissed without trial because the underlying conduct in question was an act of state that was not justiciable in Canadian courts and because customary international law could not form the basis of a domestic civil claim for damages. The Supreme Court disagreed and the case can now proceed.

The Supreme Court, like the first instance and appellate courts before it, had to consider the viability of the Eritrean workers’ claims as questions of law, without delving into any factual evidence (on a motion to strike the court is required to assume the facts pleaded are true). In a split decision (with four judges dissenting) the Court held that it was not plain and obvious that the plaintiffs’ case had no reasonable prospects of success and therefore should not be struck at a preliminary stage.

According to Justice Abella, who authored the majority decision, “a private law remedy for breaches of the international law norms alleged by the workers may be possible”.

This view was rooted in, among other things, a rejection of the “act of state doctrine” as a bar to liability under Canadian law and three primary conclusions regarding customary international law:

What does the Supreme Court’s decision mean?

As evidenced by the two dissenting opinions accompanying the judgement, the reasoning in the majority decision is not uncontroversial. This is perhaps unsurprising given the array of issues at play – the status of customary international law within domestic law, the rights and obligations of individuals and other private actors under customary international law, and state immunity – all of which will be thoroughly litigated as the case proceeds through trial and any appeal. Nevertheless, the fact that the Supreme Court of Canada has opened the door to potential civil liability for companies under international law in this way is a significant development.

Whether the Supreme Court of Canada’s decision will prompt other similar cases (in Canada or elsewhere) is of course yet to be seen. It would not be surprising if it did. Foreign plaintiffs are increasingly bringing claims against companies in their jurisdictions of incorporation for alleged violations of human rights arising from their (or their group companies’) activities overseas.

It remains to be seen if this claim will stand up to scrutiny when the evidence is considered at trial. Regardless of the overall outcome, this case represents another example of judicial willingness to hear such claims and consider novel legal arguments in this area of the law—bringing into sharp focus, once again, the growing risk of human rights-related litigation. Company lawyers, senior management and sustainability teams should work together to ensure an appropriate response that pays due regard to international human rights norms in the company’s operations, wherever located. 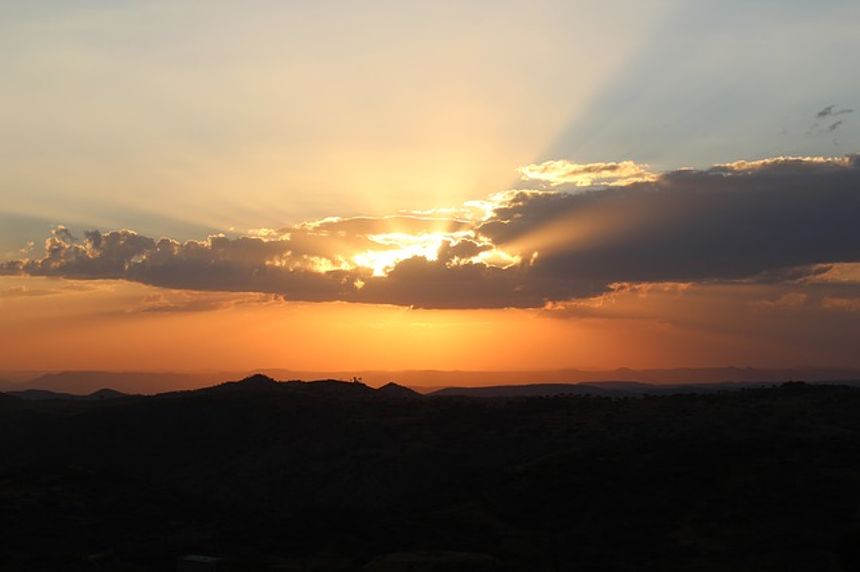 From brown to green: How issuers are turning their existing bonds green
Joe Amann
repost  cancel