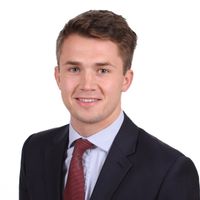 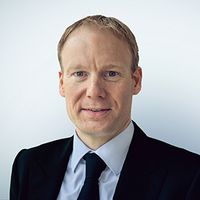 In recent years, climate change has shot up the public and political agenda in Europe, the US and elsewhere. As policymakers seek to develop sustainable solutions to the challenge of climate change, there is a growing recognition that competition law has a role to play.

Climate change and the role of competition law

Whilst COVID-19 is, unsurprisingly, the immediate priority of most policymakers worldwide, the longer-term, existential threat of climate change looms.

Ursula von der Leyen, who became President of the European Commission (the Commission) in December 2019, has put tackling climate change at the centre of her agenda. The proposed European Green Deal aims to make the EU ‘carbon neutral’ by 2050 (in line with the fundamental EU principle of promoting sustainable development, as set out in Article 11 of the EU Treaty). This ambitious task – “Europe’s man on the moon moment” as President von der Leyen put it – will require fundamental and wide-ranging changes at national and European level.

Competition law is unlikely to be exempt from such changes. Even those at the highest echelons of EU and national competition policy and enforcement recognise that competition law must do more to promote, rather than preclude, sustainability initiatives:

The fundamental aim of competition law is the protection of consumer welfare. Over roughly the last 30 years, competition policymakers and regulators in Europe, the US and beyond have largely measured and interpreted ‘consumer welfare’ in strict economic terms, by focusing on factors such as price, quality and innovation.

Environmental considerations, on the other hand, have typically been regarded as non-economic and unquantifiable and, therefore, have been marginalised when assessing consumer welfare. However, as the general awareness of climate change grows and the physical effects of climate change become all too apparent, it has become clear that it is indeed possible to measure the economic impact of climate change, as well as the corollary of sustainability initiatives.

Some competition regulators appear to agree and have increasingly taken into account the environmental impact when assessing mergers, horizontal agreements and state aid.

In August 2019, the German Economics and Energy Minister, Peter Altmaier, approved (subject to certain research and development investment commitments) a joint venture between Miba and Zollern, which had previously been prohibited by the Federal Cartel Office, the German national competition authority. The joint venture manufactures hydrodynamic plain bearings, which play a key role in reducing emissions. Altmaier approved the joint venture on the basis that its positive impact on the environment outweighed its adverse impact on competition.

The Commission and US authorities are yet to approve a merger on the basis that it would benefit sustainability goals. However, the Commission and the US Department of Justice (DOJ) recently commenced detailed probes into mergers where environmental concerns were cited alongside competition concerns:

These investigations indicate that further Commission and DOJ probes can be expected into mergers relating to industries and businesses that are important for achieving green objectives.

As European industries adapt in order to implement the EU’s carbon reduction goals, more companies are likely to argue that environmental benefits should be taken into account in the Commission’s substantive assessment, alongside its competition review. The Commission’s ability and willingness to use its merger regime to clear (or block) deals on the basis of environmental benefits (or concerns) is therefore likely to be tested.

Given the investment-heavy nature of many green initiatives, it is hardly surprising that businesses are often keen to work together to achieve sustainability goals, for example to develop environmentally-friendly technologies.

At least some policymakers acknowledge that such cooperation is vital. Executive Vice-President Vestager told a conference in November 2018, in relation to green initiatives, that “cooperation is a fundamental part of the way our economy works. And the competition rules aren’t there to stop that from happening.”

Policymakers have, however, warned unequivocally that cooperation agreements, even those which seek to further environmental aims, cannot be used as a cover for ‘hardcore’ anticompetitive agreements, such as agreements to fix prices (including any additional costs attached to new sustainable technologies), divide markets and rig tender processes.

Nevertheless, the line between justifiable, sustainable cooperation and anticompetitive collusion is not always clearly demarcated:

The response of EU competition law to COVID-19 (see our recent blog post) indicates that EU competition policymakers are willing – albeit in grave and extraordinary circumstances – to permit certain forms of horizontal cooperation aimed at achieving broader goals, without carrying out a detailed assessment of the impact on consumer welfare. Arguably climate change requires a similarly pragmatic response.

Given the less immediate nature of the environmental challenge, however, competition policymakers will likely continue to require a detailed assessment of consumer welfare when determining whether to permit horizontal cooperation on efficiency grounds. Nevertheless, it is possible – perhaps even likely – that some policymakers will issue detailed guidance on which forms of sustainable cooperation (e.g. sharing information in order to develop green technologies) are less likely to result in consumer harm and ultimately be considered anticompetitive.

By contrast, EU state aid rules have already proven to be an effective tool in promoting and achieving green objectives.

The long-term and investment-heavy nature of many green initiatives has led to the provision of state aid by many Member States. For example, in December 2019, the Commission approved a plan by seven Member States (Belgium, Finland, France, Germany, Italy, Poland and Sweden) to invest €3.2 billion in an electric battery project, which Executive Vice-President Vestager described as “of strategic interest for our economy and society because of its potential in terms of clean mobility and energy, job creation, sustainability and competitiveness”.

Sustainable state aid in Europe is likely to only increase in light of the European Green Deal.  The Commission recently unveiled plans, known as the European Green Deal Investment Plan, to mobilise at least €1 trillion in sustainable investments over the next decade and to develop “an enabling framework for private investors and the public sector to facilitate sustainable investments”.

Conversely, the provision of state aid to less environmentally-friendly industries and businesses (e.g. the aviation and fossil fuel industries) may be scrutinised more closely or made subject to sustainability commitments going forwards. For example, the French government recently made (and the Commission approved) a guarantee of €7 billion to Air France in response to COVID-19 subject to commitments to reduce carbon dioxide emissions.

Competition law policymakers are, broadly speaking, increasingly conscious of the role that competition law – be it in respect of mergers, horizontal agreements or state aid – can play in combating climate change.

However, policymakers are still grappling with balancing economic effects, such as higher prices for a particular class of consumers, with less quantifiable environmental effects, such as cleaner air for all, when assessing the impact of sustainability measures on consumer welfare. It is this comparison of ‘apples and pears’ that has caused – and will continue to cause – challenges.

‘Environmental economics’, which seeks to attribute economic value to environmental effects, is on the rise, but is still relatively nascent – and currently does not always result in the most palatable of outcomes.

In September 2013, the Dutch national competition authority, the Consumer and Competition Authority (‘ACM’), held that an agreement between 40 parties, mediated by the Social and Economic Council of the Netherlands, to accelerate the closure of five coal-fired power stations constituted an anticompetitive agreement. The ACM held that the agreement could not be exempted as the environmental benefit of carbon dioxide reduction did not outweigh the adverse impact on competition in the form of higher energy prices for Dutch consumers. The ACM’s analysis was criticised for a number of reasons, including because (i) it assessed consumer welfare from a national, rather than international, perspective, and (ii) it only considered the environmental impact over the remainder of the power stations’ life cycles, rather than assessing the longer-term impact, including potentially even on future generations.

Environmental economics will continue to be a contentious area as different methodologies for ascribing economic value to non-economic effects are developed and scrutinised. Without an accurate examination of environmental effects when assessing consumer welfare, there is a risk that competition law may unjustifiably sustain – and even legitimate – environmentally damaging measures.

Consumers, businesses and policymakers are waking up to the scale and seriousness of climate change, as well as to other sustainability issues (e.g. labour conditions and animal welfare).

It is widely recognised that competition law has a role to play in addressing those challenges. Some competition authorities are, encouragingly, increasingly giving greater weighting to sustainability factors when assessing the impact of measures on consumer welfare.

However, green competition law is a complex and relatively untested area. Without further guidance from policymakers as to what extent and in which circumstances competition law may support sustainability initiatives, competition law risks being part of the problem, rather than the solution.

For further information on the sustainability agenda in competition law and companies collaborating to innovate, please see our Global antitrust in 2020 – 10 key themes report, or contact any member of our antitrust, competition and trade team.

As policymakers seek to develop sustainable solutions to the challenge of climate change, there is a growing recognition that competition law has a role to play. 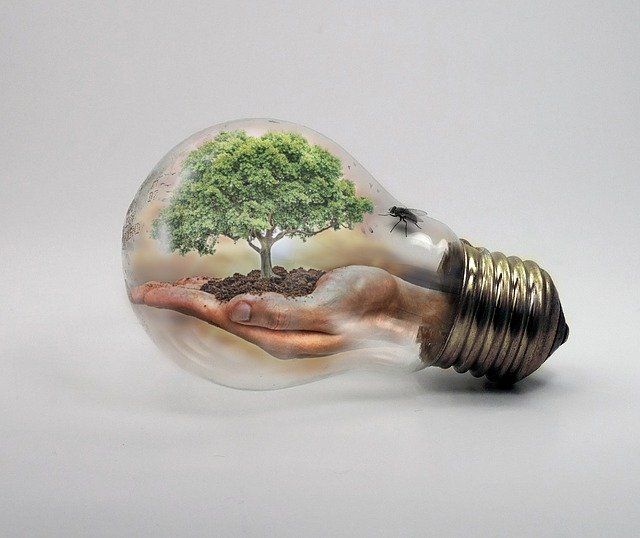