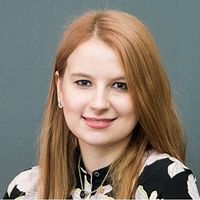 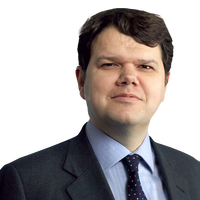 Matthew Taylor, the Interim Director of Labour Market Enforcement (LME) for the UK Government published yesterday his annual report ('the Report') which tracks the progress made in relation to the LME’s strategy ('the Strategy').

Some of you may recall that this is not the first time Matthew Taylor has been involved in projects related to the world of work. Back in 2016, he was commissioned by the Government to lead a review to consider how employment practices should change in order to keep pace with modern business models. His report, entitled ‘Good Work’, on which we wrote a briefing, was published in July 2017.

Mr Taylor’s current remit is to examine the work carried out by the three main labour enforcement bodies:

An overview of the progress made

The Report scores the implementation of the original recommendations using a traffic light rating system (red/amber/green).

According to the Report, the most progress has been made in respect of promoting worker rights, supporting awareness of those rights and access to enforcement mechanisms. This has mainly been achieved through legislative changes such as giving all workers the right to receive a day one written statement of particulars (introduced from 6 April this year) and a payslip detailing the hours paid, together with the repeal of the Swedish Derogation (which allowed agency workers to opt out of the entitlement to be paid the same as a permanent member of staff doing the same job after they have completed a 12-week qualifying period).

The Report welcomes the increased use of Labour Market Enforcement Undertakings (LMEUs) and Labour Market Enforcement Orders (LMEOs) as enforcement tools to drive behavioural change. Breaches of LMEUs or LMEOs are punishable by a custodial sentence of up to two years and the enforcement bodies have found them a useful tool against non-compliance. Despite this progress, the Report still considers that the level of prosecutions for labour market offences remains too low to be an effective deterrent for businesses.

The Government did not fully accept this recommendation but committed to returning to them following a consultation. With some of the recent furore around Boohoo the supply chain may come under renewed focus.

The design and implementation of the Single Enforcement Body (SEB)

The Government’s Good Work Plan, published in December 2018 in response to Matthew Taylor’s Good Work report, made enforcement of employment rights a key priority. Acknowledging the fact that the current enforcement landscape includes a number of institutions with a different remit, BEIS and the Home Office launched a consultation in July 2019 on the creation of a SEB – a model which is also advocated by the International Labour Organisation.

Under the proposals, the GLAA, the HMRC National Minimum Wage (NMW) arm and the EAS Inspectorate would merge into a new enforcement body whose remit would cover NMW compliance, umbrella companies, regulation of employment agencies, licences for supplying temporary labour in high risk sectors, labour exploitation and modern slavery and holiday pay for vulnerable workers. The consultation has now closed and the Government’s response is awaited.

In the speech accompanying the publication of the Report, Mr Taylor said that he expects Government to go ahead with the establishment of the SEB. He believes that the recent COVID-19 crisis has only strengthened the need for it but also that there is now a strong case to re-examine the scope for the SEB being much more ambitious than simply merging the three bodies into one. According to the Report, a broader and better funded SEB could make sophisticated use of data and – building on links within HMRC, the National Crime Agency and police – create a joined up local compliance and enforcement service staffed by field officers and develop a comprehensive sector-wide approach to compliance and enforcement. Mr Taylor calls for more active and open engagement between Government and stakeholders in the design of the SEB.

Separately from this, and of interest to most employers will be the recommendation in the Report that HMRC, or another state body, should be provided with the powers and remit to take responsibility for the enforcement of holiday pay for all workers, including mechanisms to recover holiday pay arrears. It is not clear how this would work given that holiday pay is currently enforced by individual employees pursuing legal action in the employment tribunal.

The impact of COVID-19 on labour enforcement

As mentioned above, the Report was submitted to Government before the COVID-19 outbreak in the UK so Mr Taylor used the opportunity to discuss the impact of the crisis on compliance and labour enforcement in his accompanying speech. The enforcement agencies initially had fewer complaints and received less intelligence at the beginning of lockdown, although this is now recovering to more normal levels. Interestingly ACAS has seen a big spike in calls suggesting that employment disputes are likely to be a firm feature for employers in the coming months (see our latest blog on mass employment litigation here).

His view is that there is significant scope to explore how IT solutions, digital apps and platforms could provide better and safer routes for workers to report concerns, including, for example, whistleblowing.

Mr Taylor did not ignore the fact that the crisis has put the issue of workplace health and safety much higher on everyone’s agenda and that this is now rightly seen as essential not only to safeguarding people’s wellbeing but also to managing business risk effectively. In Mr Taylor’s view, getting health and safety right, especially when it is more broadly defined and subject to a more intense public scrutiny, is an issue which underlines the importance of proper staff engagement. 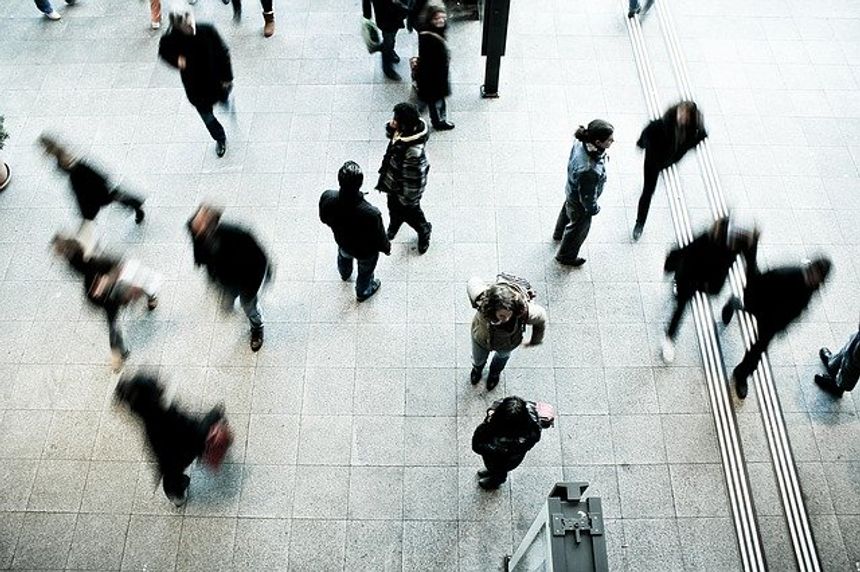 WorkLife 2.0: Covid-19 in the UK employment tribunal: what to expect in the year ahead
David Mendel, Amy Rentell, Maggie Lin

From brown to green: How issuers are turning their existing bonds green
Joe Amann
repost  cancel