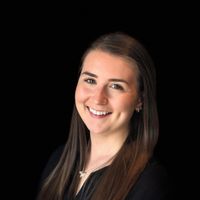 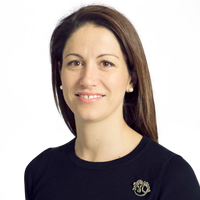 Last month, as well as setting out several other developments in the Government’s plans for green finance, the Chancellor announced that the UK will become the first country in the world to require mandatory disclosure of climate-related financial risks across all sectors in line with the recommendations of the Task Force on Climate-related Financial Disclosures (TCFD). At the same time, the UK’s Joint Government-Regulator Taskforce on TCFD (chaired by HM Treasury and including regulators such as the Prudential Regulation Authority (PRA), the Financial Conduct Authority (FCA), the Financial Reporting Council and The Pensions Regulator) published its Interim Report and accompanying Roadmap setting out an indicative pathway to economy-wide mandatory disclosures by 2025, with many of the requirements to be in place by 2023. This is a step change.

At the moment, only financial institutions supervised by the PRA are obliged to engage with the disclosure of climate-related risks in line with TCFD. Premium-listed issuers will be required to ‘comply or explain’ with TCFD disclosure rules for reporting years starting from 1 January 2021, and there are proposals for some pension schemes to begin reporting in 2021.  Other plans for issuers, large asset owners and asset managers had been foreshadowed. The UK Taskforce's new plans for fully mandatory disclosures extend beyond financial institutions regulated by the PRA, premium-listed issuers and large asset owners to now also include all listed commercial companies, UK-registered large private companies, asset managers, life insurers and other occupational and FCA-regulated pension schemes.

The UK's new plans go beyond the proposals announced by the New Zealand government earlier in the year, and other countries are likely to follow suit.

Why mandate the TCFD’s recommendations for disclosure?

The TCFD’s framework for disclosure of climate-related risk is designed to promote consistent reporting and therefore accurate cross-market comparison for investors, lenders and insurers. It recommends principles-based disclosures in the areas of governance, strategy, risk management and metrics and targets. In its Interim Report, the UK’s Taskforce notes that although there is widespread support for the TCFD’s framework, many organisations are not yet making “decision-useful” disclosures that markets and other stakeholders need to inform their business, risk and investment decisions. These latest plans are intended to accelerate progress, and will likely be well received by investors, given that many have been calling for improved disclosures.

What do the new plans envisage?

The Roadmap sets out indicative proposals and milestones for seven categories of organisation, although in each case, the details of implementation will be determined by the relevant regulator or Government department. In short, the Roadmap envisages that:

Subject to further consultations by the relevant regulators, coverage of:

Developing the resources and tools needed to integrate climate risk into an organisation’s decisions can require significant investment, not least because of the TCFD’s focus on data analysis and scenario modelling. The Interim Report acknowledges that some organisations are still developing their capabilities and that different sectors may need to proceed at different paces. For some categories, it is anticipated that disclosure obligations will be introduced, at least initially, with a degree of flexibility in the compliance basis. The Interim Report also recognises that within any category of organisation, the costs and benefits of TCFD implementation vary and notes that different organisational characteristics should be assessed when developing a measured and proportionate approach to thresholds for implementation.

The Interim Report also indicates that it may be necessary to supplement the principles-based approach of the TCFD with more specific, detailed disclosure requirements in due course. It recognises the benefits of aligning these more detailed disclosure expectations with international standards where possible, both to increase comparability across jurisdictions and reduce the burden on international organisations to disclose differently in multiple centres. The UK Taskforce supports the IFRS Foundation’s proposal to create a new, global Sustainability Standards Board and the Interim Report also lists ways in which the UK authorities are currently working with international organisations to make progress towards future international standards for climate disclosure.

Where to from here?

Given the clearly-signposted direction of travel, organisations should be actively considering any gaps in their current TCFD reporting arrangements, or considering making TCFD disclosures if they do not already do so, pending further details of the rules applicable to each sector. They might also monitor domestic and international consultations which provide opportunities to participate in the shaping of new climate disclosure rules, and other climate-related developments which will play into disclosures, such as calls for large organisations to put in place plans to transition to net zero. And despite the acceleration in this area, organisations should ensure that any disclosures they do make are thoughtful, accurate and reflect internal plans appropriately to mitigate the litigation risk associated with any public disclosures. 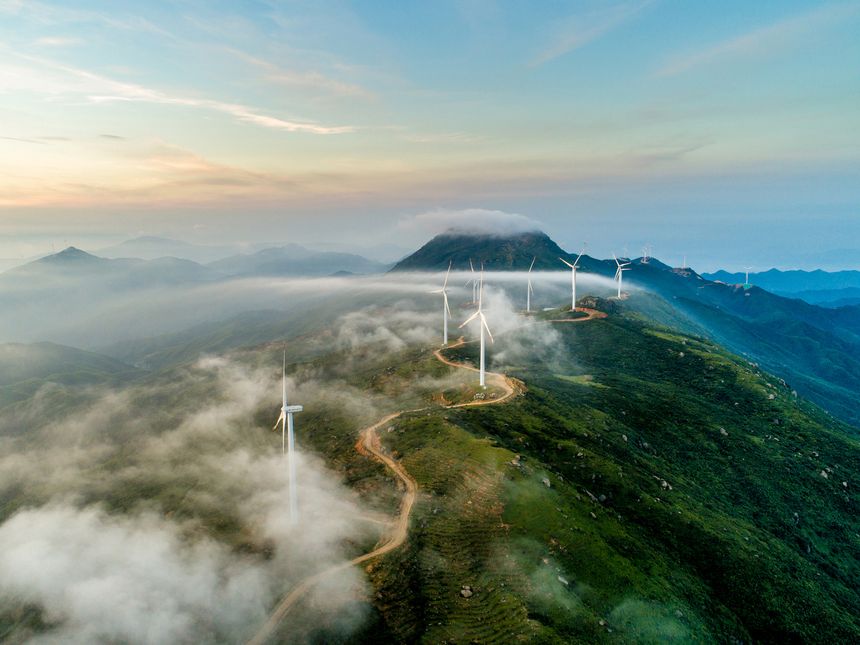