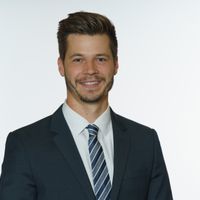 On 1 January 2021, as well as seeing further updates to the system (which we have covered here), Phase IV of the ETS will begin and run to 2030. During Phase IV, some of the revenues from the auctioning of emissions allowances will be set aside to create two major funding instruments promoting the transition to a low-carbon economy and supporting innovative greenhouse gas reduction projects. The Modernisation Fund and the Innovation Fund (as they are known) expect to make an estimated €24bn available to participants.

The shares of the available funding available to each member state are listed in Annex II b of the ETS Directive.

Which investments can be funded by the Modernisation Fund?

How does the financing progress work?

The financing process under the Modernisation Fund is structured as follows:

Just like the Modernisation Fund, the Innovation Fund is funded by the auctioning of emission allowances under the ETS. Also, unspent funds from the predecessor funding initiative, the NER300 programme, will be allocated to the Innovation Fund. It is expected that around €10bn will be made available.

The Innovation Fund focuses on supporting innovation in energy-intensive industries, renewable energy, energy storage, and carbon capture, use and storage.

Which investments can be funded by the Innovation Fund?

The Innovation Fund focuses on highly innovative flagship projects that can help significantly reduce carbon emissions. It aims to offer a risk-sharing mechanism for eligible ('first-of-a-kind') projects, which must however be sufficiently mature in their development process.

How does the financing (and application) process work?

Project promoters can apply by submitting their projects during an open call for proposals. The application process (except for small-scale projects) consists of two main stages:

Assessments and ratings are provided by external evaluators based on all selection criteria. There is no minimum threshold per individual criterion, but a minimum total score is required for a not to be rejected and an overall ranking is established among the projects.

As the case may be, additional criteria may be applied based on the geographic location of the project. Also, in the course of a call for proposals, specific scoring and ranking methodologies as well as simplified selection criteria for small-scale projects may be introduced. There is an online portal for funding and tenders.

The Innovation and Networks Executive Agency (INEA) will be responsible for managing the calls for proposals, supporting applicants and disbursing the Innovation Fund grants. It will also be possible to obtain technical expert feedback from INEA with respect to individual projects and innovations.

Grants will be awarded subject to the availability of the Innovation Fund revenues and paid in lump sums.

The Innovation Fund will support up to 60 per cent of project-related capital and operational costs and up to 40 per cent of the funds can be distributed in the preparation phase (ie prior to the construction phase being commenced) based on pre-defined milestones. Payments will not depend on the costs actually incurred but on the proper implementation of the action, achievement of the results and completion of the work packages. Also, the maximum grant amount will only be paid out, if the project is properly implemented throughout its term.

Innovation Fund grants are not considered state aid and may therefore be combined with public support by a member state. INEA will, however, check whether the project receives additional Union funding and may adjust the grant accordingly. 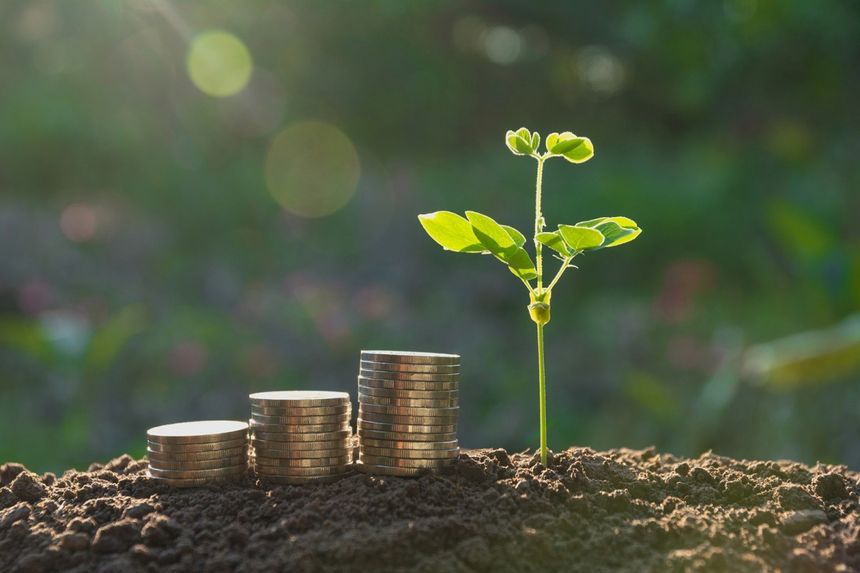