On February 3, 2021, the Paris administrative court ruled on the named Trial of the Century, regarding the climate inaction of the French government, nearly two years after it was referred to it by four associations backed by over two million signatures.

Back in 2018, on December 17, four NGOs – Oxfam France, Greenpeace France, Notre affaire à tous and the Fondation pour la nature et l’homme – claimed to the French government for compensation about the ecological and non-material harm resulting from their climate inaction. It was rejected and the NGOs filed a complaint before the Paris administrative court.

In the court ruling, for the first time, the Paris administrative court found (i) that there is an ecological damage in France due to the climate change and (ii) the French State is partly responsible for this ecological damage.

The French court ordered the State to pay one symbolic euro to the four organizations, in compensation for the moral prejudice resulting from the lack of climate public policies. However, the judges said they would wait two months before deciding whether it would be necessary to order the French government to take steps to reach its commitments to reduce the greenhouse gas emissions.

For the NGOs involved, this court ruling is a revolution. The climate inaction of the French state is now considered both as illegal and causing ecological prejudice. As a reminder, in its annual report published in July 2020, the High Council on Climate stressed that the climate actions of the French government were not up to the stakes and objectives and the French Court precisely based her decision on this report. If the State decides to appeal against the decision, the case will be filed before the administrative Court of Appeal.

All of this comes at a time when businesses’ own approaches to climate change issues are under increasing scrutiny around the world – and while the Paris administrative court’s decision is directed at the French government, it will inevitably have implications for corporates.

In particular, the decision has echoes of a landmark judgment of the Dutch Supreme Court in December 2019 which upheld a ruling from the Hague Court of Appeal that, by failing to reduce greenhouse gas emissions by at least 25% by the end of 2020, the Dutch government is acting in contravention of its duty of care under Articles 2 and 8 of the European Convention on Human Rights (Urgenda Foundation v Kingdom of the NL).

These lines of argument are also being advanced against private companies as well as governments.  In another case before the Dutch courts and as highlighted in this earlier blog post, Friends of the Earth Netherlands, a number of other NGOs and 17,000 Dutch citizens have filed an action against Shell which builds on the decision in Urgenda, seeking to extend the Dutch government’s duty of care to private companies and to force Shell to reduce its future greenhouse gas emissions.  A decision is expected on 26 May 2021.

Cases have now been brought in a number of jurisdictions, seeking orders requiring governments to take account of climate change issues, through policy, legislation and regulation. As our Sustainability and Regulatory Horizon publication underlines, sustainability increasingly has to be at the forefront of corporate agendas. 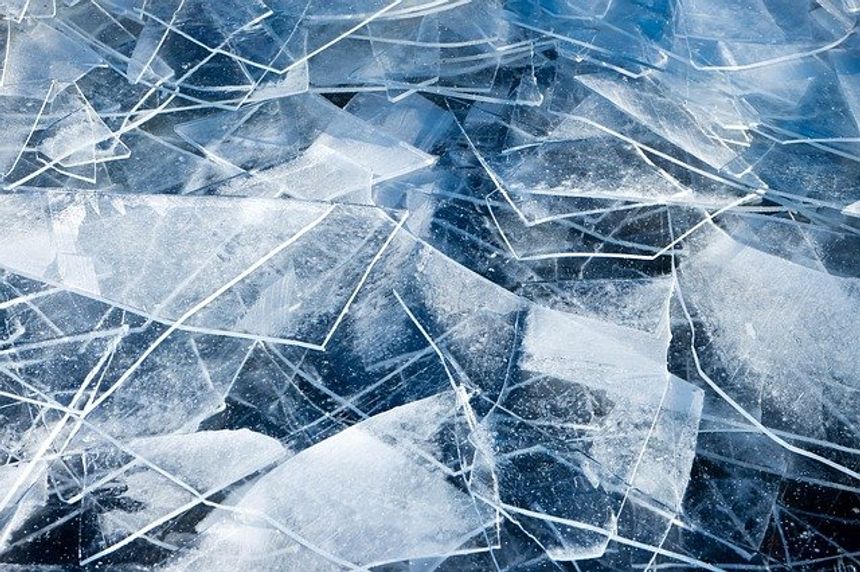 Life sciences - what to expect in 2023
Adam Golden, Harriet Hanks