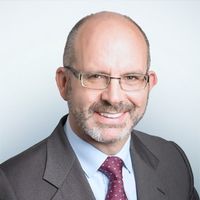 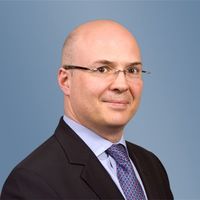 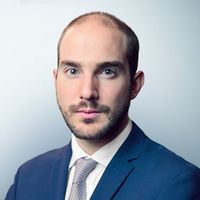 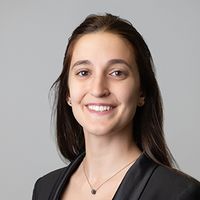 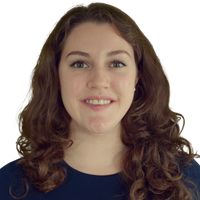 On February 22, the House of Delegates of the American Bar Association (ABA), the largest voluntary organization of lawyers and law students in the world, adopted Resolution 101C by which it “urg[ed] all nations to negotiate an international convention for the protection of animals that establishes standards for the proper care and treatment of all animals to protect public health, the environment, and animal wellbeing”. The Resolution further encourages the U.S. Department of State “to initiate and take a leadership role in such negotiations”. The resolution and supporting report were co-authored by Freshfields’ international arbitration partner, Nigel Blackaby QC, together with Professor Joan Schaffner (George Washington University Law School), Rajesh K. Reddy, Director of the Global Animal Law Program at Lewis & Clark Law School, and Professor David Favre, Professor of Animal Law at Michigan State University.

Resolution 101C is based on the direct relation between human mistreatment of animals and the spill over of viruses from animals to humans (zoonotic diseases). COVID-19 is only the latest example of a spillover – probably from the live animal market in Wuhan.  Others include AIDS, SARS, the Nipah Virus, and Ebola. Nearly all spillovers have resulted from the wildlife trade, inappropriate mixing of livestock and wild animals, treatment of animals in live animal markets or medical testing facilities and destruction of natural habitats (through climate change and deforestation).

Mitigating the risk of future spillovers requires steps to be taken to promote animal welfare by recognizing its interconnection with public health and environmental protection.  This notion is reflected in the concept of One Health embraced by the United Nations and the US Center for Disease Control and Prevention.  However, notwithstanding this linkage, there is as yet no international treaty in which States have agreed to binding minimal standards of treatment for animals.

An international convention regulating human interactions with animals is thus essential to help prevent the recurrences of spillover events and potentially the next pandemic. It could serve to bridge the gaps left by a plethora of differing national standards which proved inadequate to prevent a global crisis.


The ABA resolution is the result of a year’s work from Freshfields’ pro bono team, including Alex Wilbraham, Nicolás Córdoba, Rosario Galardi, Emily Jelly, and Laurie Morgan. The team’s efforts are only just beginning as we move forward to implement Resolution 101C. As Partner Nigel Blackaby QC has noted, if successful this initiative “will have far reaching consequences for public health and the environment as well as animal welfare and I am delighted that the ABA has shown true leadership on one of the pressing issues of our time.”