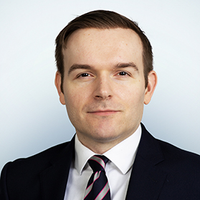 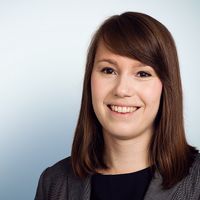 The entry into law of the Pension Schemes Act (PSA) 2021 last month triggered a flurry of activity across the pensions industry. Understandably, the key focus for many sponsors, trustees and their advisers has been the introduction of new criminal and civil sanctions, as well as new investigatory powers for the Regulator and requirements to give advanced notification for a wide range of corporate activity. Please see our briefing for a detailed run-down of these aspects of the new legislation.

However, for the public, the less publicised climate change provisions are likely to be much more interesting: the PSA 2021 arguably paves the way for pension schemes to play a key role in responding to and preventing climate change.

The PSA 2021 will amend the Pensions Act 1995 to allow regulations that impose climate change governance requirements on trustees or managers of certain occupational pension schemes. These requirements could include assessing the investments of the scheme and their contribution to climate change, reviewing and managing the scheme’s exposure to certain climate change-related risks, setting targets for reducing any such exposure and measuring performance against these targets.

The new provisions don’t go as far as had been called for by some, including the Labour Party, which tabled an amendment during the House of Commons debate which would have required trustees to align their investment policy with the Paris Agreement. However, the legislation is yet more evidence of a turning tide towards “green” pension investments in the UK, and still represents a significant legal development.

While there is nothing in the PSA 2021 which would require trustees to move away from non-climate change friendly investments against the financial interests of members, the governance and disclosure obligations could push trustees to make fundamental changes in the way they think about their investments. We have already seen the “soft power” that comes with requiring companies and other organisations to publish their data, for example with the gender pay gap reporting requirements. While many were cynical when these measures were introduced in 2017 as to whether they would lead to any practical change, we have seen companies make changes as they seek to prove their diversity credentials. The challenge for trustees will be to ensure that sustainability concerns are consistent with, and reflect, their long-term investment objectives which will be to generate financial returns and (for defined benefit schemes) meet long-term liabilities.  This may require many more trustees to take account of specialist risk analysis which allows them to integrate environmental concerns and forecasts with investment advice.

This won’t just be an issue on trustees’ minds; as employer sponsors and their investors become more and more focused on environmental issues and will increasingly be looking to adopt business strategies that are viewed as more sustainable, they will also be keen to encourage that any pension schemes associated with them be aligned with this move and pay attention to climate change risks. On 17 March 2021, the Financial Times reported that almost half of FTSE 100 companies have linked executive pay to environment, social or governance (ESG) targets and it is expected that this year’s AGM season will see increased demand from investors for adoption of ESG targets in different aspects of company management.

At the same time, the London-based Institutional Investors Group on Climate Change has this month launched its “Net Zero Investment Framework” under which investors to cutting carbon emissions of their portfolios to net zero by 2050 or sooner. Major pension funds with assets worth £870bn, including the Church of England, Lloyds Banking Group and the National Grid, have signed up to this new framework, as well as pension providers such as Scottish Widows, Royal London and Nest.

This is clearly a vote of confidence in climate-friendly investments. With increasing numbers of savers concerned about climate change and looking for sustainable and environmentally friendly investments, this issue will certainly be hard to ignore for trustees and sponsors in the near future and it looks likely that “green investments” will become a more central feature for UK pension schemes. 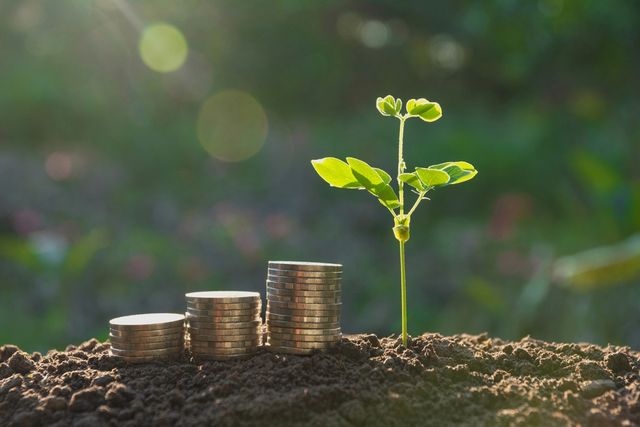 UK government decision means there will be no change to RPI until 2030
Dawn Heath, Charles Magoffin, Rebecca Webster
Recent posts from Freshfields Sustainability

The ILA Guidelines for the Sustainable Management of Natural Resources : a roadmap for investment regulation?
Rory McLeod
repost  cancel