On 12 July 2021, the EU Commission published practical guidance for companies on human rights due diligence related to forced labour risks in supply chains. This blog post summarises its contents and the key recommendations.

The EU Guidance on due diligence for EU businesses to address the risk of forced labour in their operations and supply chains ('the Guidance') was announced by the EU Commission in its trade policy review, published on 18 February 2021. In that policy document, the Commission declared that it would bridge the time until binding supply chain due diligence legislation is adopted with providing guidance to assist EU businesses in taking appropriate measures to avoid forced labour practices in their supply chains.

Although there might be a certain general understanding of what forced labour means, the Guidance provides an overview of different types that fall under the international legal definition of forced labour as laid down in Art.2 of the ILO Convention No.29. Herein, forced labour is defined as 'all work or service which is exacted from any person under the menace of any penalty and for which the said person has not offered himself voluntarily'.

Moreover, the EU Commission provides for a list of red flags that can serve as indicators of forced labour. Such lists are well-known in other compliance fields as well, such as red flags published by the Financial Action Task Force (FATF) as regards anti-money laundering. In case that red flags are identified the need for a deep-dive due diligence is triggered and companies should enhance their efforts to explore actual risks.

According to the Guidance identified red flags can be grouped into the following three categories:

1. Risk factors linked to countries, including:

2. Risk factors linked to migration and informality, such as:

The Guidance also emphasises that forced labour is a crime under international law as well as according to most domestic legal systems. Companies are therefore strongly urged to also report any form of detected forced labour to competent authorities.

At the core of the Guidance lies the recommendation to businesses to conduct effective corporate due diligence that should be embedded into corporate policies and compliance management systems in general and needs to be on-going, proactive and reactive. The Guidance highlights for example the necessity, as regards forced labour risks, to carry out extensive stakeholder engagement (eg with trade unions, civil society or other experts) in areas with heightened risks. Training for staff and suppliers in high risk areas should be increased, and stronger prequalification processes for suppliers is recommended.

The EU Commission also provides for a few considerations on dealing with risks of state-controlled forced labour. More guidance is given for example with respect to responsible disengagement in case of limited corporate leverage on business partners and in relation to remediation.

The Guidance refers to the OECD Guidelines for Multinational Companies and the UN Guiding Principles on Business and Human Rights, thereby increasing the relevance and universality of these soft law instruments in the realms of corporate human rights due diligence. In its Guidance the Commission also explicitly refers to its forthcoming Sustainable Corporate Governance legislation, ie the EU’s Supply Chain Due Diligence Directive that amongst other things will include corporate due diligence obligations as regards forced labour. This EU Commission’s proposal is expected to be published later this year. Apart from the EU-level, there are already several domestic supply chain due diligence laws in place in Europe – as in France, the Netherlands, Germany and Norway – requiring companies to exert the leverage they have on business partners and to operate thoroughly within their global supply and value chains.

The Guidance is not the first of its kind addressing forced labour with responsible business practice guidelines in recent times. There have already been several national and international informal guidelines for globally operating companies aiming at preventing, detecting, mitigating, and ceasing forced labour issues. By publishing this Guidance, the EU aligns with those and demonstrates its commitment towards establishing and imposing mandatory human rights due diligence obligations on companies via EU legislation in the near future.

The imminent relevance for companies to conduct thorough due diligence (as regards forced labour in particular) is – apart from improving the global human rights’ situation – underscored by increasing litigation risks in all areas of law, including alongside civil liability also administrative and criminal responsibility. 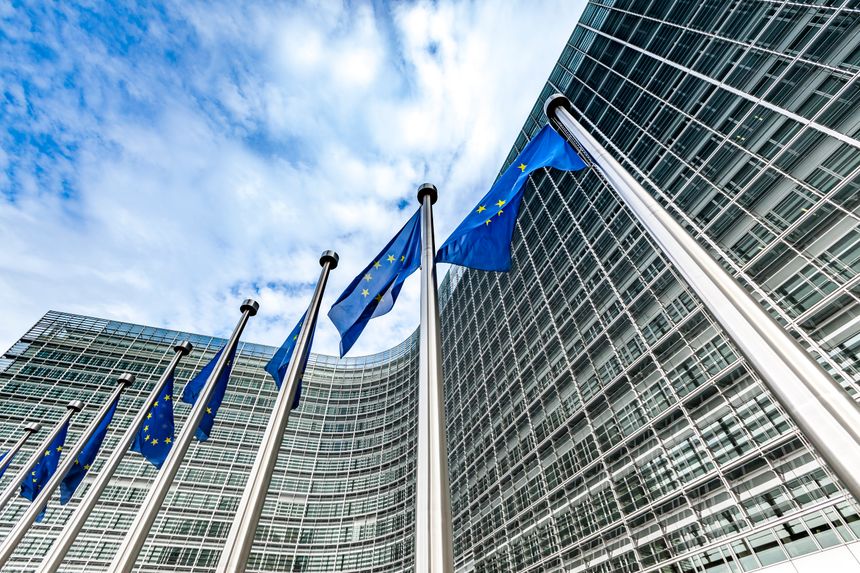