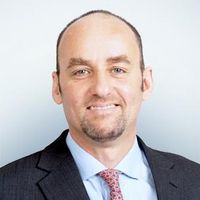 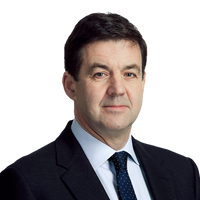 With the eyes of the world on COP it is easy to think that climate change is the only issue that needs our attention. Sadly, this is not the case.

As the United Nations Sustainable Development Goals (SDGs) highlighted when they were launched in 2015, a truly sustainable future requires our economies being able to address a range of different issues simultaneously, including poverty, inequality, food insecurity, health, sanitation and ecosystem collapse. The SDGs also offer hope in the shape of potential avenues to deal with these challenges, such as responsible consumption and production, sustainable cities and infrastructure.

Whichever way we look at it, achieving the SDGs will require significant finance and this is the focus of the Force for Good initiative whose mission is to “mobilise the deployment of capital as a force for good in the world at a time of profound and multi-dimensional change in the world.” It is chaired by Ketan Patel and Freshfields’ Edward Braham, co-author of this blog, serves on its Advisory Council.

The initiative recently launched its second report, ‘Capital as a Force for Good: Capitalism for a Sustainable Future’ and is holding a series of seminars with the support of the UN and national governments. The report assesses the initiatives of a group of 100 leaders of the finance industry, drawn across geographies and asset classes. Together, they represent approximately US$170 trillion of assets, which is c.50% of the total assets owned, controlled or managed by the finance industry.

The research has two primary objectives: (a) understanding the ‘common ground’ i.e. the emerging set of initiatives that is establishing a de facto market standard of behaviours and initiatives, and (b) identifying the initiatives by industry leaders which break new ground and have the potential to make a disproportionate systemic change for good in the world. The report goes on to recalculate the cost of meeting the SDGs, to present the flow of global capital, to predict the future financial hubs of the world, and to identity the dozen major investment themes needed to create a fairer more prosperous world. There is a great deal of valuable data in the report.

Much of the news is positive. Over US$33 trillion in assets under management consciously incorporate ESG factors into their core business processes and all institutions have ESG policies in place. Eighty-six percent of the leading financial institutions are supporting the Paris goals, with US$88 trillion of assets committed to net zero.

And it’s good business too. Those organisations acting as a ‘force for good’ have delivered a 5.7x premium over industry benchmarks in terms of total shareholder returns over a 10-year period, while among this group, those engaging in the most significant activities generated the highest returns and a premium of 8x over benchmarks.

However, the report highlights a significant concern which it describes as what appears to be an insurmountable financial hurdle to achieve the SDGs by 2030: A funding gap of US$84-101 trillion. While many are stepping up to the plate including governments, businesses, financial institutions, and individuals, all of whom have the power through their ownership and/or control of financial assets to make a difference, this is currently not sufficient by quite a significant margin.

To address this, what is needed is ‘a strategic and integrated multi-stakeholder approach’, a collaboration between all these stakeholders, with strong input from development finance institutions and multilateral development banks and supported by technology companies and specialist fintech solutions.

But it isn’t only about making the funding available, it is also about the balance of funding to place ‘far greater emphasis on investments in people and human security by direct investments in the social inclusion, education, welfare, and well-being of human beings’. Indeed, while over 40% of current SDG funding is towards environmental goals, three quarters of the up to US$100 trillion funding gap is for other SDGs focusing on infrastructure, education, health and financial inclusion

The authors conclude that ‘the finance industry has the opportunity to take a leading role in building a multi-stakeholder approach to funding the goals given its preeminent position in the financial system’, but adds a cautionary note: the sector ‘faces a number of risks should it fail to do so’.

On the one hand, high risks of inaction and on the other significant outperformance for those that do act. And a more sustainable world delivered in the process. A no-brainer? 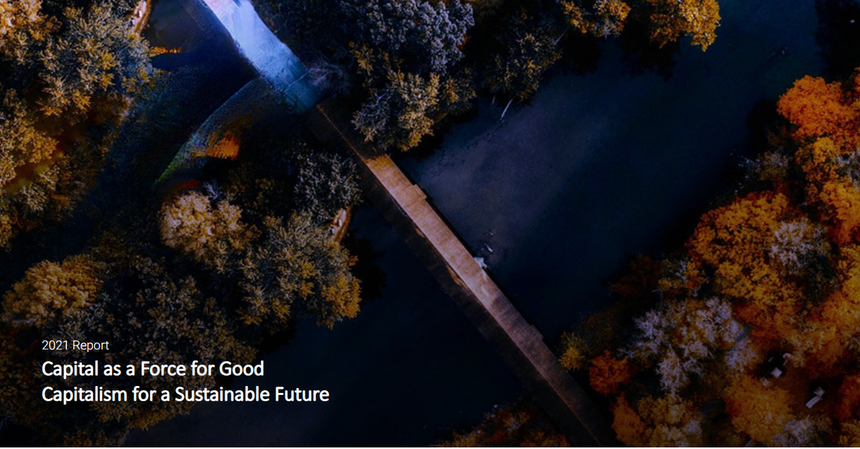