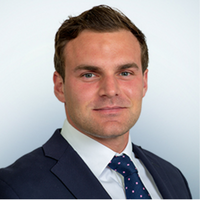 The UK Environment Act 2021 received royal assent on 9 November 2021 and introduces new obligations regarding the use of ‘forest risk commodities’ in commercial activities in the UK (see our previous blog posts on the first UK Government consultation and the provisional drafting of the bill here and here). To complement the Act, on 3 December 2021 the secondary legislation consultation was released by the UK Department for Environment, Food & Rural Affairs.

Just over a week later, the European Commission presented a new package of draft measures to deliver on the EU Green Deal objectives, including a legislative proposal for a regulation on ‘deforestation-free’ commodities (cattle, cocoa, coffee, palm oil, soya and wood) and derived products. These steps come alongside unprecedented commitments made by investors and more than 30 financial institutions during the COP 26 summit to move their portfolios towards more sustainable forms of production (discussed here).

While the UK Government is forging its own path post-Brexit, there is plenty of common ground. In particular, both the European and UK measures seek to reduce the use of forest risk commodities by prohibiting the entry and use of such commodities unless businesses have carried out adequate due diligence on their supply chains to demonstrate that the products are deforestation free. However, while further detail on the UK regime will be provided by secondary legislation in due course, it appears that there could be some important differences between the UK and the EU approaches.

A wide range of commercial activities are captured under both schemes. The “commercial activities” caught by the UK obligations include production, sale or supply, whilst the draft European Regulation covers trading, placing on the market and exporting relevant commodities. In practice, most actors in the supply chain in the UK and EU will be caught (subject to the turnover thresholds on UK companies).

The UK Act only applies to “larger businesses” and their subsidiaries.  Those companies caught by the UK Act will be determined according to turnover (potentially on both a UK and non-UK basis), but the thresholds are yet to be defined by secondary legislation. As things stand, there is no similar requirement in the draft European provisions, which would cover operators (i.e. a natural or legal person who, in the course of a commercial activity, places relevant commodities and products on the Union market or exports them from the Union market) and traders (i.e. a natural or legal person in the supply chain other than the operator who, in the course of a commercial activity, makes available on the Union market relevant commodities and products) with a narrow carve out regarding due diligence duties for certain SMEs.

Neither set of measures seek to specifically target the financial services sector or investments, but both the Commission and the UK Government note separately that there is a need to tackle the finance industry’s impact on forests and that this is likely to be best addressed though alternative initiatives in the area of sustainable finance, which would include the Green Taxonomy that the UK is developing (as reported here). Similarly, the European memorandum notes the importance of the EU Taxonomy Regulation (which we discussed in this post), and the future Corporate Sustainability Reporting Directive (discussed in this post). That said, in the prior consultation on the Environment Bill, the UK government has rightly pointed out that the improved disclosures contemplated by the current deforestation measures are expected to be used by the financial services industry and other interested parties (including civil society) to inform investment decisions.

Possible divergence on whether timber would be caught? The commodities within the scope of the draft European Regulation are (exclusively) defined as cattle, cocoa, coffee, palm oil, soya and wood. In contrast, “forest risk commodities” for the purposes of the UK Act are yet to be defined, pending secondary legislation. Due to the operation of the European Timber Regulations, the UK consultation documents excluded wood and instead gave the examples of beef, cocoa, coffee, leather, maize, palm oil, soya and rubber. According to the secondary consultation, those commodities may be phased in gradually. The disparity between the schemes is explained in the European memorandum and draft recitals which note that a ‘fitness check’ revealed the European Timber Regulation focuses solely on the legality of timber and is not sufficient to meet the EU’s deforestation objectives.

In line with the approach taken in other recent draft EU legislation, the draft Regulation envisages comprehensive due diligence in certain cases. It includes detailed due diligence requirements for affected companies to verify that products (or their relevant derivatives) have not been produced on land subject to deforestation since 31 December 2020. If passed, affected companies would be required to establish adequate policies, control mechanisms and appoint a compliance officer at management level. Moreover, the collection of a wide range of information on the commodity, including the geographic coordinates of the land where the commodities were produced. That information must then be used to carry out annual risk assessments and risk mitigation measures. Once completed, due diligence statements would need to be filed with European authorities (their data would then be publicly accessible on an anonymised basis). The extent of the obligations for companies would depend on the level of risk: simplified due diligence duties will have to be performed for products coming from low-risk countries whereas enhanced scrutiny will be required for high-risk countries. Forest risk products without a due diligence statement would be prohibited from being placed on the market.

The UK due diligence requirements will be fleshed out in secondary legislation. The UK Act requires regulated persons to establish due diligence systems to identify information about the commodity, assess the risk related to it and mitigate that risk, and to report on these matters annually. The secondary consultation proposes that business should eliminate deforestation risk or reduce such risk to as ‘low as reasonably practicable’. Best practice guidance would then accompany legislation to give regulators and affected business clarity.

Some environmental groups have criticised the focus in both regimes on compliance with “local laws”, citing the example of proposed Brazilian laws which would have the effect of undermining deforestation protections. Those critics have suggested that all deforestation, not just that deemed ‘illegal’ within the region the commodity is sourced from, should be caught.

The draft European Regulation appears wider in scope than that of the UK, seeking to include “third parties’ rights” within the concept of local laws. A reading supported by the EU Environment Commissioner who noted that the relevant laws should include “norms regarding land tenants and property rights of indigenous people and local communities.” The EU Commission is also obliged to work in partnership with producer countries, and in doing so acknowledges the role of indigenous people in protecting forests. These obligations demonstrate the European desire to satisfy the recent COP 26 Declaration on Forests and Land Use which included a focus on indigenous peoples, and local communities. Although similar provisions in the UK Act were proposed by environmental groups and during the committee stage of the UK Environment Bill, those proposals were not included in the final version.

Provisions covering cooperation obligations and powers conferred on authorities to investigate an operator’s due diligence, assessments and mitigation are found in both schemes. Currently neither scheme have detailed the full extent of penalties. The secondary UK consultation suggests the maximum variable monetary penalty should be £250,000 in line with the Ivory Act. Penalties to be set by European Member States via the Regulation must be proportionate and maximum penalty levels for fines should be at least 4% of the company’s annual turnover. Moreover, commodities and products in scope as well as revenues can be confiscated by the competent authority, and relevant economic activities can be suspended or prohibited and affected companies can be excluded from public procurement.

Interestingly, the draft European Regulation contains a specific provision forcing operators to immediately inform the authorities in the event they receive a “substantiated concern provided by third parties” in relation to non-compliance for a product.  The draft Regulation provides that a ‘substantiated concern' means a “well-founded claim based on objective and verifiable information regarding non-compliance with the present Regulation and which may require the intervention of competent authorities”. The assessment of whether a potential issue might amount to a 'substantiated concern' is likely to be an important question for businesses when investigating complaints or other matters that might be brought to their attention. This ‘reporting duty’ resembles the Suspicious Activity Reports process under the EU’s anti-money laundering (AML) provisions, revealing a trend within the EU’s compliance legislation of establishing reporting duties for undertakings to utilize them as a ‘key partner’ of public enforcement and the realisation of the legislation’s ultimate goals.

In the EU, the draft Regulation will now be sent to co-legislators, the European Parliament and the Member States in the Council, which will separately examine and amend it until an agreement on a final text is reached. It is likely that over the course of discussion the list of commodities and derived products in scope will be further extended. The legislative co-decision process typically takes around a year. It would then be another year after the finalisation of the Regulation before it came into force. To complement this draft deforestation regulation, we anticipate that the European Commission will unveil its proposal on sustainable corporate governance including specific due-diligence obligations (with regard to human rights, the environment and governance)(see our blog post here).

After the secondary consultation closes on 11 March 2022, UK affected businesses should look out for subsequent legislation from the UK Secretary of State, outlining the specific threshold requirements, the definition of what would constitute a “forest risk commodity”, as well as providing further information about the scope of the due diligence obligations and sanctions. Depending on the number of commodities in scope, the UK obligations could come into effect within 18 to 24 months. Whether subsequent legislation will seek to align with the obligations of the draft European Regulation to enable ease of compliance across the UK and Europe remains to be seen. 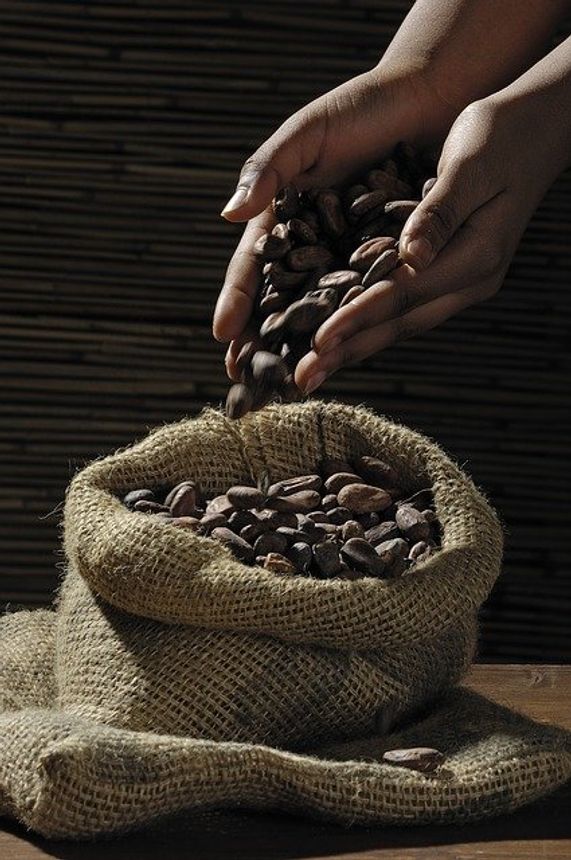