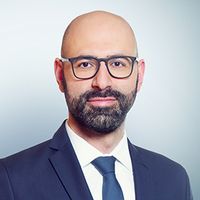 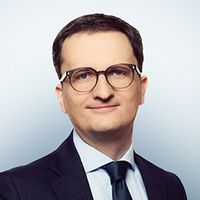 The Russian invasion of Ukraine continues to have a far reaching cross-sector effect throughout Europe, with the energy sector being no exception. In view of this development, on 18 May 2022 the Commission issued its communication “REPowerEU Plan” – a plan that aims to make the EU independent from Russian fuels. The plan is based on the outline presented by the Commission in March 2022. The so-called “Hydrogen Accelerator” is a key part of the REPowerEU Plan.

Instruments to achieve these new targets

To help achieving these new targets, the Commission, in particular,

It remains to be seen whether these instruments – combined with market-based incentives such as scarcity prices for natural gas – are sufficient to achieve the new targets.

The Commission expects that the implementation of the REPowerEU Plan will trigger significant additional investments compared to the assumptions of the original fitfor55 proposal: according to the Commission, the hydrogen accelerator will require 500 TWh of additional power generation in 2030, thus giving rise to total investments in the range of EUR 335-471 billion. Furthermore, the Commission expects significant investments in hydrogen infrastructure, including EUR 50 – 75 billion for electrolysis, EUR 28 – 38 billion for EU-internal pipelines and EUR 6 – 11 billion for storage by 2030. 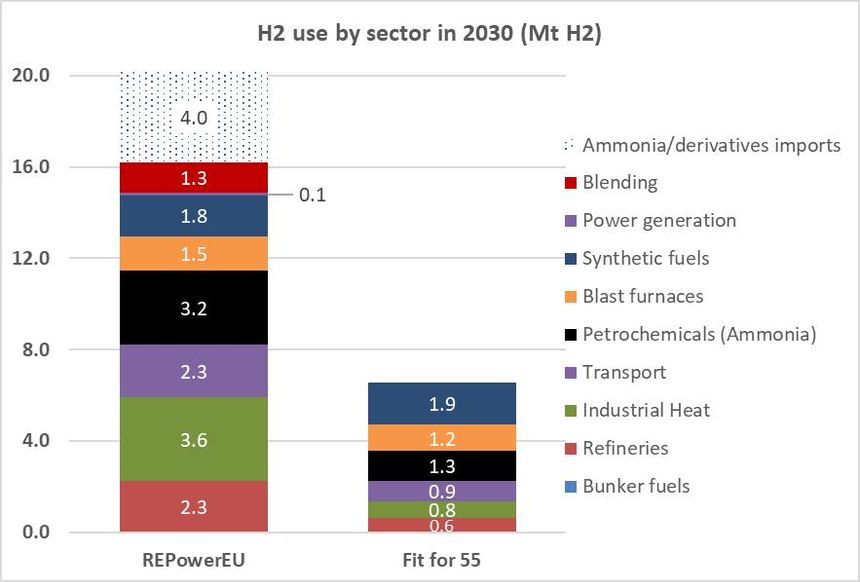