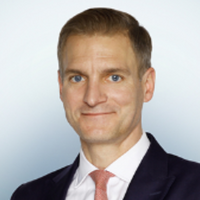 There were a number of initiatives that came out of COP26 that had a direct impact on business. COP27 is expected to build on these initiatives, which are likely to lead to renewed interest by regulators in global disclosure requirements and carbon tax initiatives.

One of the COP26 initiatives was the formation of the “Glasgow Financial Alliance to Net Zero” (GFANZ), which is made up of leading financial institutions committed to net zero. But GFANZ has recently suffered headwinds as certain Wall Street banks have reportedly threatened to leave the alliance. This is because GFANZ forms part of the UN-backed “Race to Zero” initiative, which in June issued strict criteria for its participants on phasing out financing for coal, oil and gas. Banks are concerned that adhering to these targets could expose them to legal risks, particularly in light of the recent backlash against ESG investing in some U.S. states. Mark Carney, who co-heads GFANZ, conceded in September that the Race to Zero guidance had “gone too far”. This, in turn, prompted ECB supervisor Anneli Tuominen to warn that banks faced legal and reputational risks if they didn't keep their climate pledges. Against this backdrop, it is expected that discussions around the role of banks and asset managers in financing the transition to net zero will continue at COP27.

The second major initiative coming out of COP26 fared better. The International Sustainability Standards Board (ISSB) was established to develop a comprehensive global baseline of sustainability disclosures to give investors information about companies’ sustainability-related risks and opportunities. In August, the ISSB announced that it had received more than 1,300 comment letters in response to its consultation on the first two proposed standards. The ISSB aims to establish the core elements of the global baseline by the end of the year. On the back of the ISSB work, as well as the recent regulatory initiatives by the EU and the SEC on sustainability reporting, transparency and disclosure around companies’ climate targets is also expected to be an important topic at COP27 (including efforts to combat “greenwashing”). For example, the recently-formed Climate Data Steering Committee plans to release a Request for Proposal at COP27 for technical resources to build the first-ever openly-accessible data platform that will collect, aggregate, and standardise net zero data for companies’ climate pledges. This will enable investors, regulators and the general public to track and scrutinise the progress made by companies on their net zero targets.

Energy companies are also expected to be under the spotlight again at COP27, particularly in light of what has been described as their posting “record profits” amid the global energy crisis. In September, UN Secretary-General António Guterres called on developed countries to “tax the windfall profits of fossil fuel companies” and to direct at least some of the funds to poorer countries most impacted by climate change. This comes on the back of an earlier plan by the EU to raise about €140 billion in windfall taxes from energy companies (although with funds being directed towards helping people with their energy bills). There may also be renewed calls for a global carbon tax at COP27 (something that G20 finance ministers for the first time acknowledged as one of a “wide set of tools” to tackle climate change in July of last year) or other taxes on things like air travel or shipping. 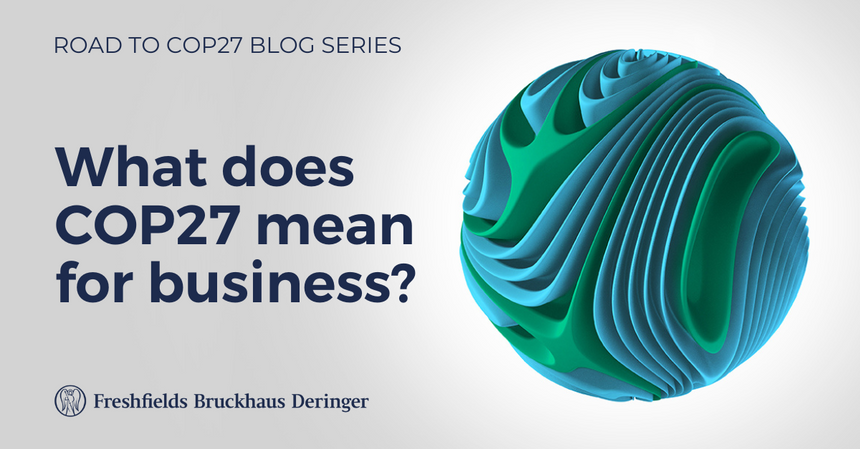