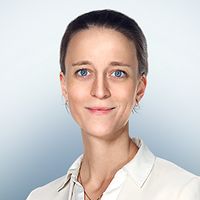 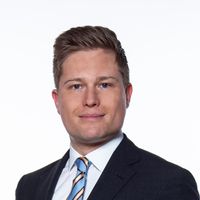 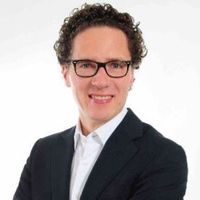 The goal is ambitious: according to the latest German Renewable Energy Act (Erneuerbare-Energien-Gesetz, EEG), electricity from renewable sources is supposed to make up at least 80 per cent of the German electricity mix in 2030.

Wind and solar power alone will not be able to achieve this goal – these sources are too volatile in a country that suffers from winter periods with little wind and sun, the so-called ‘Dunkelflauten’. That is why the German government is counting on hydrogen as a long-term storage medium to smooth out the peaks and troughs of wind and solar power supply.

As part of this strategy, the latest updates to the EEG stipulate funding schemes for the generation and storage of hydrogen from renewable sources, as well as the regeneration of electricity from renewable hydrogen. These schemes may especially be attractive to companies with gas or power storage experience and operators of wind and solar park who are marketing their electricity directly. The funding is to be provided by two types of tenders, i.e., public bidding processes.

The subject of the first category of tenders are so-called innovative concepts involving hydrogen-based electricity storage (sections 28d, 39o of the EEG). These tenders, which will be executed by the Federal Network Agency (BNetzA), are open to facilities combining onshore wind turbines or solar power plants with chemical electricity storage using hydrogen as the storage gas.

According to the explanatory memorandum to the reforms, the aim is to support the development of facilities where the storage and withdrawal of hydrogen happen on-site, without using the grid, and where the electrolysis, storage and reconversion of hydrogen take place separately. In this way, the Federal government hopes to help develop the respective technologies despite the current lack of a working hydrogen grid, and in a way that will permit their separated use at different sites when a grid is available.

The initial tender will be held on 15 December 2023 and the last in 2028. The tender volume will, subject to modification by ordinance, increase gradually from 400MW to 1,000MW between 2023 and 2028. These auction volumes may arguably already be deemed too small against the backdrop of the geopolitical developments with Russia and the urgent need to replace large quantities of fossil natural gas with other gaseous sources of energy.

The EEG leaves it to the Federal government to outline further details of the new tenders, especially regarding procedure, volume, details of the subsidies to be tendered and specific requirements for the plants. So far, the ordinance is not yet in place even though the original legislative timeline intended it to be enacted before the end of 2022.

The subject of the second category of tenders are plants (re-)generating electricity from ‘green’ hydrogen (sections 28e, 39p of the EEG). The EEG rules defer the definition of what is to be considered ‘green hydrogen’ to another ordinance by the Federal government, which is not yet available.

However, the EEG itself sets out some guidelines: the hydrogen must be produced with electricity generated from renewable sources and it must be compatible with the goal of a ‘sustainable development of the energy supply in Germany’. The electricity used to produce the hydrogen must be generated without any financial support under the EEG. For a more detailed definition of green hydrogen in the ordinance, it is anticipated that the Federal government will remain in line with European Commission’s planned Delegated Regulation on renewable hydrogen.

Regarding the subsidies for plants generating electricity from green hydrogen, the new legislation stipulates that they may only be granted for a yearly electricity amount that corresponds to a rated power of up to 10 per cent of the plant’s installed/nameplate capacity. The first tender for these subsidies is also to be held on 15 December 2023 and the last in 2026.

The tender volume will, subject to potential modifications by ordinance, likewise increase gradually from 800MW to 1,400MW between 2023 and 2026. Again, these auction volumes may need to be increased to meet growing demand. All further details of the tender are once more deferred to a governmental ordinance, including the determination of the rated power to be used for calculating the maximum amount of electricity to be subsidised.

In their original proposal form, the latest EEG reforms would have given the Federal government leeway to modify the ‘market premium’ subsidy model employed by the EEG by ordinance and allow for the concept of Contracts for Difference for all plants except offshore wind turbines.

While this part of the proposal did not make it into the EEG, the idea survives for a limited scope of application, namely the tenders for innovative hydrogen-based electricity storage and plants generating electricity from green hydrogen. According to the new EEG provisions, the government’s ordinances detailing the tender conditions for each may allow for claims against the plant operator if the (spot) market prices rise above the revenues guaranteed for the generated electricity in the tender.

The latest amendments of the EEG provide new ways for the envisaged market ramp-up of hydrogen storage and reconversion technologies. However, legislators have contented themselves with handing over large amounts of their ruling power to the Federal government.

The multiple ordinances envisaged in the legislation will have to solidify all major details, including the definition of green hydrogen and the specific requirements for plants to be considered. Not much time remains for the ordinances to be enacted as the first tenders are to be held on 15 December 2023, and plant operators will need sufficient time in advance to make sure their projects are in line with the statutory rules. 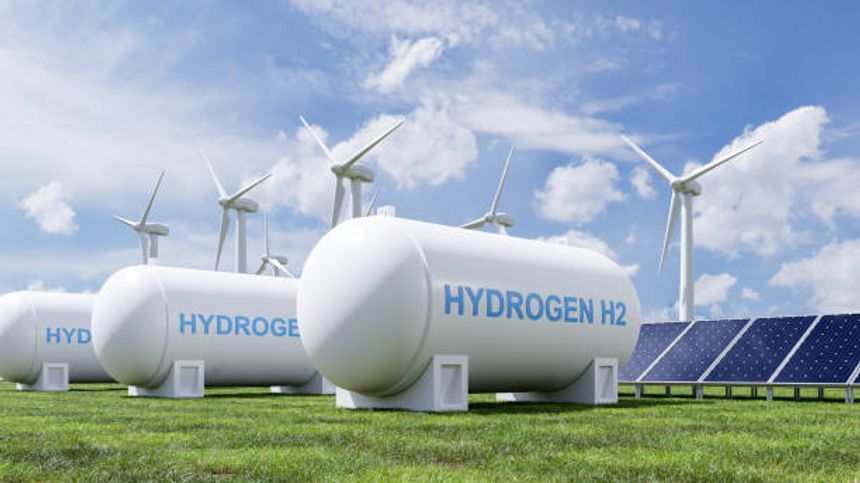