The city of Grande-Synthe, located on the northern coast of France, has been concerned for several years that sea level rise could threaten the nuclear power station located in the neighboring town of Gravelines.

On January 23, 2019, the city of Grand-Synthe and several NGOs (Oxfam France, Greenpeace France, Nicolas Hulot Foundation), requested that the French administrative supreme court (“Conseil d’Etat”) annul the French Government's refusal to take additional measures to achieve the goal, set by the Paris Agreement, of reducing greenhouse gas emissions by 40% by 2030.

On November 19, 2020, the Conseil d’Etat had asked the Government to justify, within a period of three months, that the greenhouse gas reduction trajectory by 2030 could be met without additional measures. Following the transmission by the French Government of additional elements, another review of the matter had been conducted and a public hearing had been held on June 11, 2020 at the Conseil d’Etat.

On July 1, 2021, the Conseil d’Etat issued its decision in this case. It partially granted the claimants' request, observing on the one hand that the decrease in emissions in 2019 was low and that the decrease in 2020 was not significant because economic activity was reduced by the COVID-19 health crisis, and on the other hand that compliance with the trajectory, which provides in particular for a 12% decrease in emissions for the period 2024-2028, does not appear to be achievable if new measures are not adopted promptly.

The Conseil d’Etat therefore orders the French Government to take additional measures by March 31, 2022 to achieve the objective of reducing greenhouse gas emissions by 40% by 2030.

This is the first time that the administrative judge has held the French Government accountable for its own climate commitments and considers that efforts must be stepped up. However, it does not specify what additional measures must be taken, nor what it means by "appropriate measures."

This decision is the third rendered in less than a year by the French administrative judge in climate disputes brought against the French Government. In July 2020, the French Government had been ordered to act against air pollution, in accordance with its European commitments. On February 3, 2021, in the much-publicized case "L’Affaire du siècle" , the French Government was found to be at fault for its failure to meet its greenhouse gas emission reduction commitments for the period 2015-2018, and that it is therefore partially responsible for global warming. It is planned that after the summer, the court will decide what measures it will order the State to take to repair this damage and prevent its aggravation.

On May 4, 2021, the French National Assembly passed the “Climate and Resilience Bill”, which is supposed to bring France into compliance with its climate objectives. However, the High Council for Climate (HCC), an independent advisory body created by Emmanuel Macron to assess the country's climate policy, believes it is insufficient to achieve the goal of reducing greenhouse gas emissions by 40 percent by 2030. On June 29, 2021, the Senate also approved the bill, but with extensive amendments.

This increase in climate litigation is not unique to France. On July 30, 2020, the Supreme Court of Ireland annulled the country's plan to tackle global warming, deemed insufficient and imprecise. In December 2019, in the Netherlands, in the "Urgenda" case the Supreme Court recognized the existence of a scientific consensus on the seriousness of climate change and ordered the Dutch Government, to reduce greenhouse gas emissions by 25%. In April 2021, the German Constitutional Court rejected the Government's "climate bill", ruling that its objectives were insufficient. Finally, in Belgium in June 2021, Court of First Instance in Brussels decided that the Belgian public authorities had failed to reduce greenhouse gas (GHG) emissions.

It will now be interesting to see if the final vote on the “Climate and Resilience Bill” will allow the French Government to respect the injunctions made by the Conseil d’Etat. And if not, what will be its reaction, once the nine months period is over. 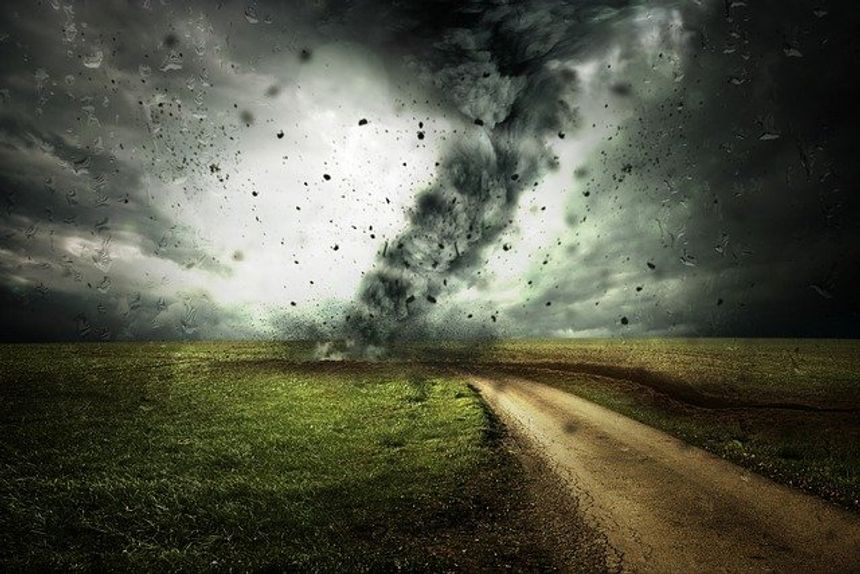 The “Trial of the Century” – a new decision has been rendered by the Paris administrative court
Emmanuelle Brunelle, Dimitri Lecat