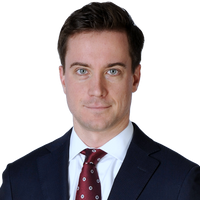 Climate change has become one on the most pressing issues for businesses over the past few years, and rightfully so. But as companies still adapt to this changing reality, the next big topic has already made it onto the agenda of governments and NGOs: Businesses’ contributions to biodiversity loss. This blog post summarizes the key points of the of the latest inter-governmental report on biodiversity and indicates key issues which business should monitor closely in this growing and important field.

The ninth session of the Plenary of the Intergovernmental Science-Policy Platform on Biodiversity and Ecosystem Services (IPBES) was held in Bonn, Germany, from 3 to 9 July 2022. On 7 July 2022, the advance unedited version of IPBES’ Summary for Policymakers of the Assessment of the Sustainable Use of Wild Species (the Report) was published. The Report was compiled by 82 experts from 47 countries over the last four years and draws on more than 13,000 references.

The Report builds on previous IPBES assessments, most recently the Global Assessment Report on Biodiversity and Ecosystem Services of 2019 and aims to illustrate the degree of confidence in scientific findings concerning challenges to and opportunities for the sustainable use of wild species within the relevant environmental, cultural, economic, political, and societal contexts.

The key takeaways for discussion are:

All the Report’s findings will likely be discussed extensively within the NGO and politics realm, but from a corporate perspective, four issues could be of particular interest:

In the Report, destructive logging and deforestation practices are found to threaten the sustainable use of a significant portion of the world’s natural forests. The demand for wood as a building material, packaging material and energy resource is expected to increase, which IPBES believes will result in more destructive logging and deforestation in the future.

Deforestation is not only the subject of Government initiatives such as the UK Environmental Act 2021 and the recent EU Proposal for a regulation on deforestation-free products (discussed here), but is also rapidly coming into focus for climate change activists. Its effect on biodiversity could well increase the spotlight on sectors which rely on extensive land use (especially the farming, logging, forestry, and mining industries). The energy sector could also face scrutiny if the use of timber biomass becomes economically feasible for energy producers in light of the current energy crisis.

The Report posits that current market-based incentives such as certification and labelling schemes (the Report does not name any schemes, but a well-known example would be the MSC label on fish and seafood products) alone are insufficient to achieve sustainable practices regarding the use of wild species. IPBES attributes this to uncertainty regarding whether certification actually reinforces a transition from unsustainable to sustainable practices.

This finding will likely be taken up by action groups in a push for more (and stricter) regulation of businesses in the farming, fishing, logging, and mining industries. Self-regulation and transparency initiatives might have to take a back seat to old-fashioned state intervention and regulation.

3. The interplay between climate change and biodiversity stress

The Report explicitly lists climate change as adversely affecting biodiversity: changing wild species distribution and population dynamics, as well as the increasing frequency of extreme events, nutrient cycles and ecological changes would all affect wild species and their use across all practices. As an example, IPBES postulates that the expected loss of global ocean biomass would lead to a reduction in the global catch of marine animals.

These findings could be used as an “add-on” argument to illustrate the dangers of climate change in strategic litigation brought by NGOs against state and corporate bodies.

4. The role of technology

Technology is seen by IPBES as enabling positive and negative consequences for biodiversity – the Report notes, for example, that while technology might allow for more efficient extraction of wild species and less collateral damage during the extraction process, it might also lead to a more intensive and rapid exploitation of resources.

Corporations in affected sectors are well advised to monitor these developments closely, and to review and adapt their business models and supply chains where necessary (especially where deforestation might occur along the supply chain). Buyers and sellers will have to consider target companies’ potential contributions to biodiversity stress in future transactions. Potential litigation risks should be evaluated promptly to avoid the negative publicity, typical share price losses and brand damage associated with the strategic lawsuits publicly filed by NGOs. 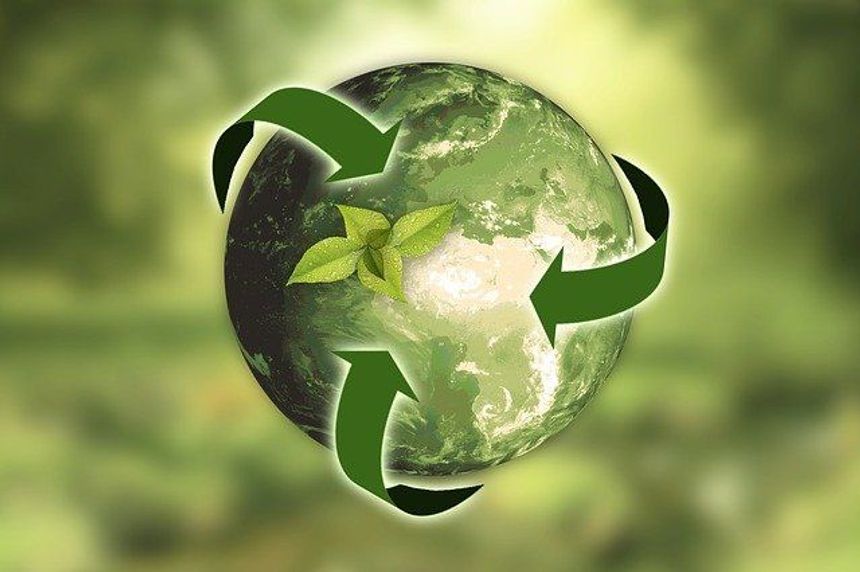